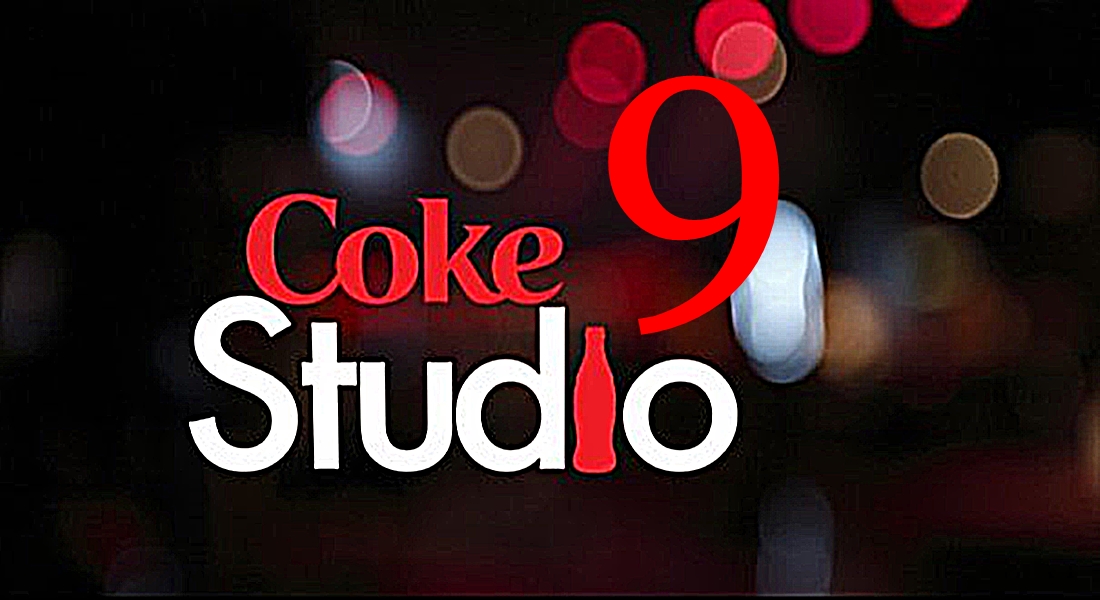 Coke Studio has been the voice of Pakistani people since last 8 years, Every new season brings the best of the music with the mix of all Pakistani Music stars.
Coke Studio started in 2008 and since then its an achievement, Credit goes to the Brand team and all the members who executed it, how to forget the contribution of Rohail Hayat who left Coke Studio in 2014 due to his personal reasons. 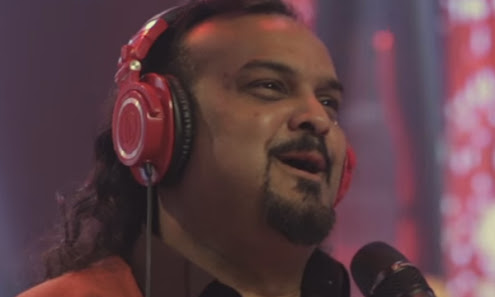 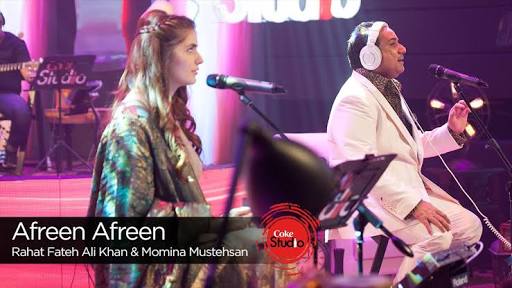 The reviews of “Afreen Afreen” by Rahat Fateh Ali Khan in Coke Studio 9 has been terrible from all the music circles.
The inclusion of Mehwish Hayat and Mohsin Abbas Haider is questionable, although are good actors but they have lot to prove as a musician.
Coke Studio has now become a brand & people of Pakistan has much expectations from them, Ofcourse it is an uphill task to mantain that standard which Coke Studio has reached over the years, till now Coke Studio has definitely let us all down this season, but still we hope to get some good music in upcoming episod