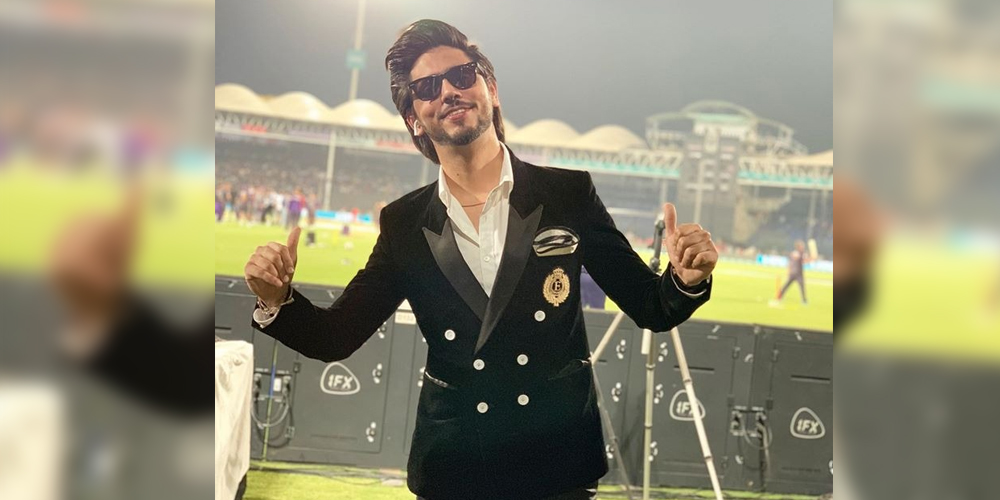 The inauguration ceremony of PSL 2020 kicked off last night at Karachi’s National Stadium.

However, PSL 5’s opening ceremony was different than the previous ones, it was hosted by Ahmed Godil.

Since then, social media has been reacting where many have brutally roasted him while others have taken his side. Reportedly, Godil was hired for Rs. 5 million, while he is reported to have asked for Rs. 1 crore.

Here are some of the most viral social media reactions towards the PSL 5 opening ceremony host Ahmed Godil.

Whoever did this is an absolute genius 🤣🤣🤣 pic.twitter.com/Ne94IR2JIn

Ahmed, however, took it to his official Facebook page to pen down a message for all his trolls. His message reads:

“TWO THUMBS UP FOR ALL THE PEOPLE WHO ARE TROLLING ME AND TRYING TO MOCK ME JUST BECAUSE OF PURE JEALOUSY AND CAN’T DIGEST HOW SOMEONE CAN REACH TILL HERE BUT THIS IS BECAUSE OF IMMENSE HARDWORK AND DEDICATION.

THANK YOU FOR ALL THE LOVE, HATE, RESPECT, DIRESPECT AND SUPPORT!!
IN THE END : MEHNAT KAR , HASADD NA KAR!”

What do our readers think about Ahmed’s hosting skills? Share your thoughts in the comments below.