PSL 4 Song Ft. Fawad Khan is Here And People Have Mixed Views About it 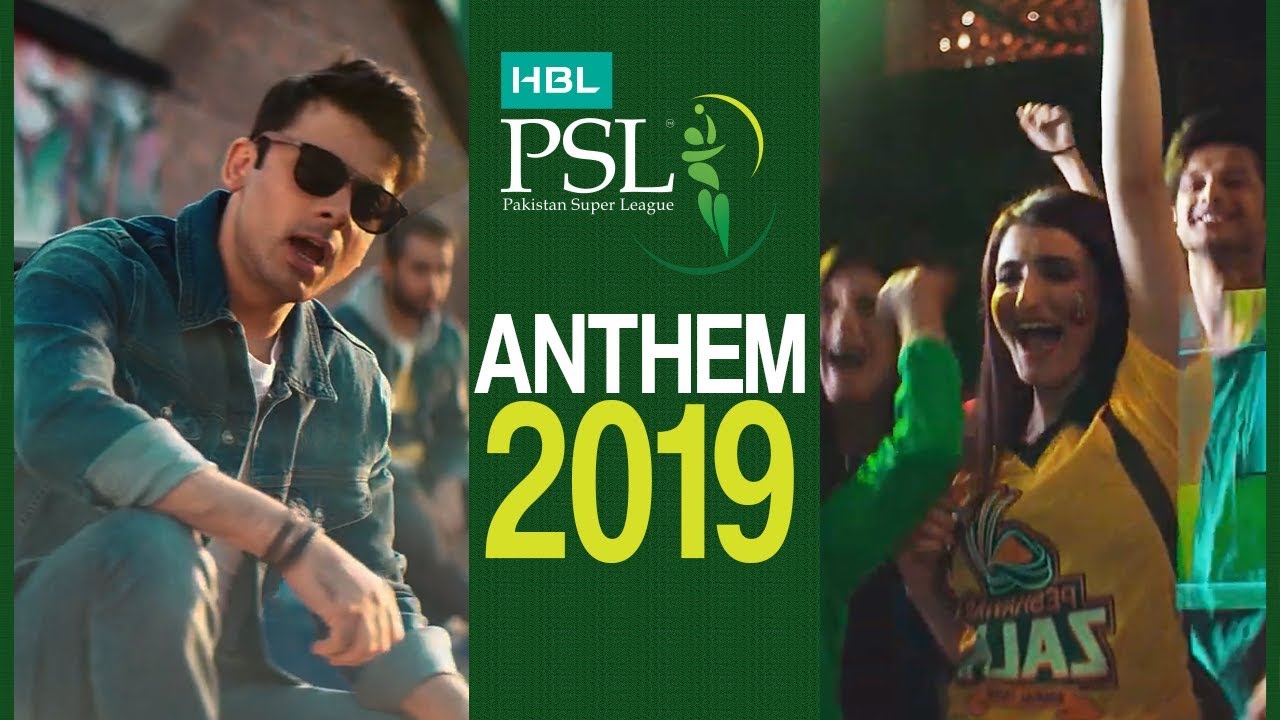 The most awaited song of the year is here! #KhelDeewanoKa is the official anthem of PSL 4.

The song has been lent a voice by Pakistan’s heart-throb Fawad Khan and is written by the talented Shuja Haider.

The song seems catchy, fun, and lively on the onset, however, Pakistani’s have mixed reviews to give about it.

IT HAS ARRIVED! 🎺🎺🎺
The official anthem of the #HBLPSL 2019 by @_fawadakhan_ ft. Young Desi, #KhelDeewanoKahttps://t.co/P4nSglVOpU

You can listen to the full song here

Fawad is also set to perform the anthem live at the opening ceremony of PSL 4 in the UAE along with Young Desi, Junoon, Aima Baig, Boney M, and the international sensation Pitbull!

Here’s a gist of what people have to say:

People who think Fawad Khan can't sing, haven't heard of EP in their entire life. They think FK got #PSL4Anthem bc of good looks.
I know it's bad but the lyrics are bad not the singers. FK was successful singer way before he started his acting career. #PSL4 #KhelDeewanoKa

What are your thoughts about the new anthem? Share them with us in the comments below.