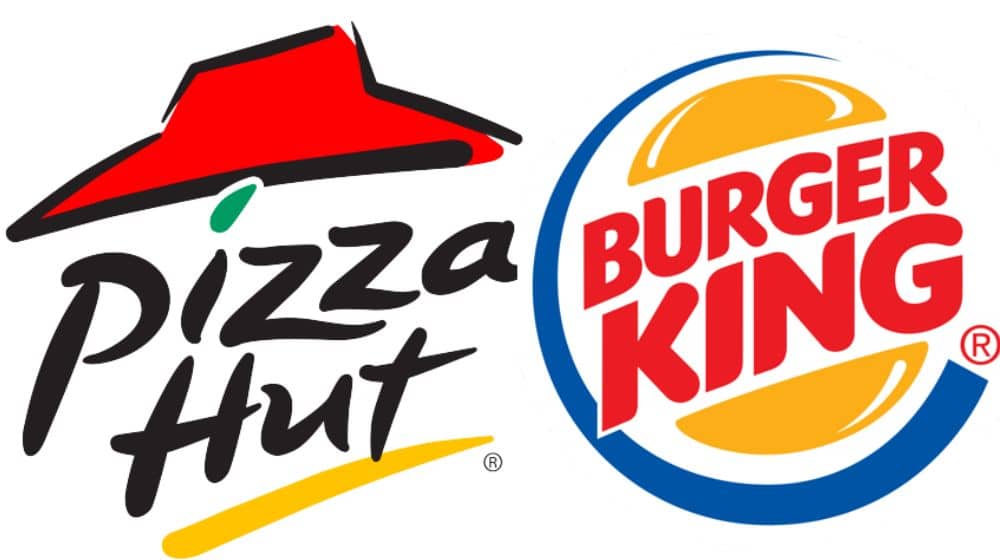 Maaks International is a privately-held company based in Rawalpindi/Islamabad. The firm has operations in rice, petroleum, hospitality, pharmaceuticals, and FMCG sectors.

Pizza Hut and Burger King are currently out of commission, however, the new owner has vowed to make a comeback of the two fast food eateries this month.

Currently, there are 84 Pizza Hut and nine Burger King branches in the country. Maaks International will add 25 new branches of the two restaurants every year.

Speaking with Business Recorder, Azhar Jafri, Executive Director of the newly-acquired MCR and MCR Pakistan, said that “We want to revamp operations completely. We plan to increase Pizza Hut branches to 200 and Burger King franchises to around 50 by 2027.”

He added that MCR failed to keep Pizza Hut on par with its international standard, which was the biggest reason behind Pizza Hut’s poor performance in Pakistan.

Pizza Hut’s all branches have shut down due to supply-chain challenges. The previous management neither bothered about Pizza Hut’s supply chain nor its ambiance. As a result, Pizza Hut lost ground and its competitors took advantage of the situation.

Restaurant Brands International (RBI) is the parent company of Burger King and it also owns Tim Hortons, Popeyes, and Firehouse Subs. RBI runs over 28,000 outlets in over 100 countries.

Pizza Hut’s previous management did not adhere to the guidelines of Yum! Brands. KFC Pakistan also met a similar fate in the past. “You will struggle if you stray from those guidelines,” said Jafri.

Jafri revealed that top companies were interested in acquiring the MCR portfolio that had been up for sale for some time. “Many renowned businesses also bid to buy MCR but international businesses such as Yum! follow certain guidelines” added Jafri.

He disclosed that the acquisition is near completion and the banks’ reconciliation is going on. Pizza Hut and Burge King will be run directly instead of a sub-franchising model.

Jafri said that Pizza hut will take on top-tier pizza businesses, meaning the prices will remain high. Irrespective of the prevailing inflation, Pakistan has still a lot of potential in the high-end food business.

He added that Pizza Hut has competition in Karachi. However, in some areas, there is no competition. This is why Pizza Hut is mulling over opening outlets in Nawabshah and Larkana.

Jafri assured that the latest technology will be used to revolutionize Pizza Hut which is currently under a transformation period. MCR has sent its technical team to Dubai to replicate the software used by Yum! globally.

What About Unpaid Employees?

Pizza Hut employees told Business Recorder that many employees have not received their salaries. When Jafri was questioned about this, he said that the new management is looking into the matter.

However, due to the audit, reconciliation, and transition, unpaid employees have not received their pending salaries. Vendors and landlords are also waiting for Pizza Hut to clear pending dues. All stakeholders will receive their due payments once the acquisition is officially completed.

Jafri added that there are nearly 1,200 employees at Pizza Hut. The company has started a screening process to determine which of the employees will be retained.