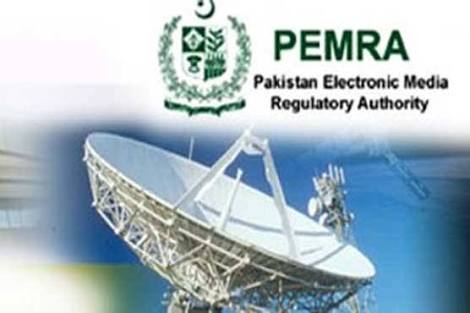 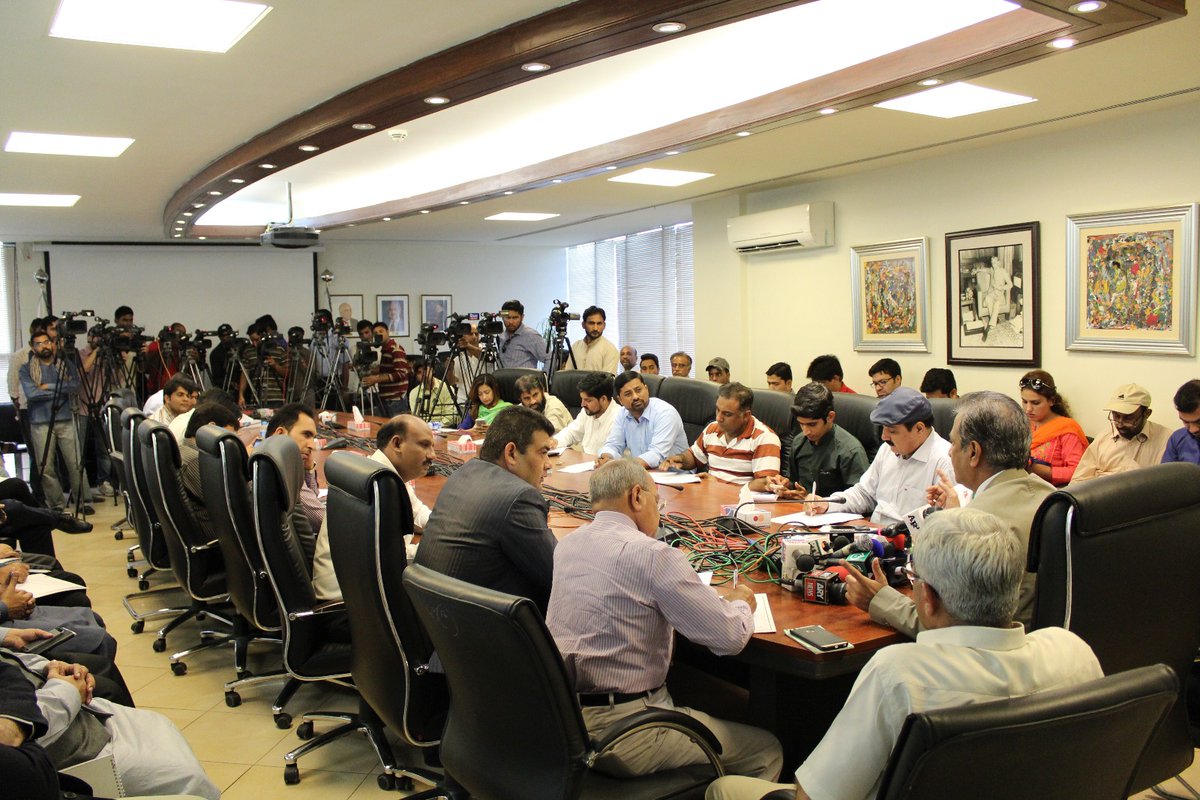 He asked the administration of television channels and cable operators to voluntarily follow the rule adopted during Musharraf era, otherwise punitive action will be taken from October 15.
To a question he said that punitive action will start from fines and may include suspension and revocation of the license after repeated violations.
He asked cable operators to immediately stop airing illegal Indian CD channels otherwise strict action will be taken.
He said that multi-pronged strategy has been devised to control the import, sale, purchase and use of illegal Indian satellite dishes in the country.
He appealed the general public to stop use of illegal Indian dishes as it was violation of the law and against the national interests.
To a question, he said under the strategy, help of Pakistan Telecommunication Authority, intelligence agencies, local police has been taken to curb this illegal practice.
He said that FIA will also be approached for ensuring that the business of illegal Indian dishes is banned. He said that the PEMRA will write letters to chief ministers of the provinces, chairman Federal Bureau of Revenue in this regard.
He said that 45 days were given to the industry to stop illegal Indian content so that they can adjust their business in time.
He said that PEMRA will launch its own Direct to Home (DTH) television system by October this year.
He expressed disappointment over the attitude of the anchor persons of the media who have not done any programme over the Indian atrocities in Occupied Kashmir.
He said that Indian forces are using deadly pellet guns in the occupied Kashmir but none of our news channels has done any talk show to condemn the Kashmiris genocide at the hands of Indian troops in the occupied valley.
He said that PEMRA plans to take action against morning shows violating code of conduct.
He said that PEMRA in the recent past banned reenactment of crime-related incidents, but some channels took a stay order, however PEMRA has devised a strategy to get the stay vacated. APP
Aou

Cocaine "worth €50m" discovered at Coca-Cola plant in France.