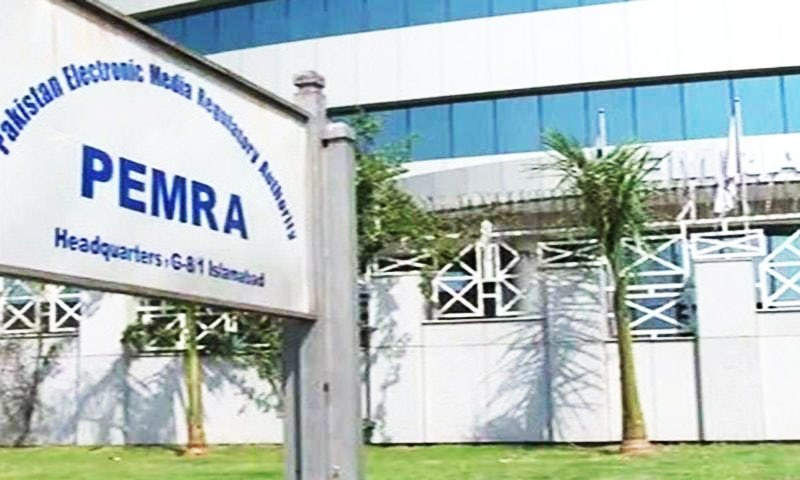 Pakistan Electronic Media Regulatory Authority (PEMRA), has been extremely active throughout last year (2018) and remains still in the beginning of 2019.

PEMRA has issued an advisory to the license owners of all satellite TV channels regarding the airing of indecent and misleading advertisements.

The notice apparently intends to take a direct hit at morning shows being aired on almost all channels.

PEMRA has prohibited the TV channels to air advertisements with fake content that encourages misleading facts related to healthcare, fitness, losing body facts, hair growth, improving complexion and for the treatment for infertility so on and so forth.

Take a look at the notice here

“THESE ADVERTISEMENTS ARE UNEQUIVOCAL, MISLEADING AND HAZARDOUS TO PUBLIC SAFETY AND HEALTH AND ARE SEVERELY CRITICIZED BY THE GENERAL PUBLIC ON PAKISTAN CITIZEN PORTAL (PCP) AND PEMRA COMPLAINT CALL CENTER.”

PEMRA has advised all satellite TV channels to stop such advertisements immediately in order to comply with the provisions laid down in PEMRA laws and the Electronic Media Code of Conduct 2015.

A notice has also been sent to TV channels and cable networks which entails not to air advertisements which are hazardous to safety and public health, promoting quackery, peers, black magic, fake products/medicines etc.

View the notice below

It has been said that strict action will be taken by the PEMRA authorities in case of any violation by the license holders of satellite TV channels.

Craving a Samosa This Winter? Try These Shops to Get The Best Ones in Lahore