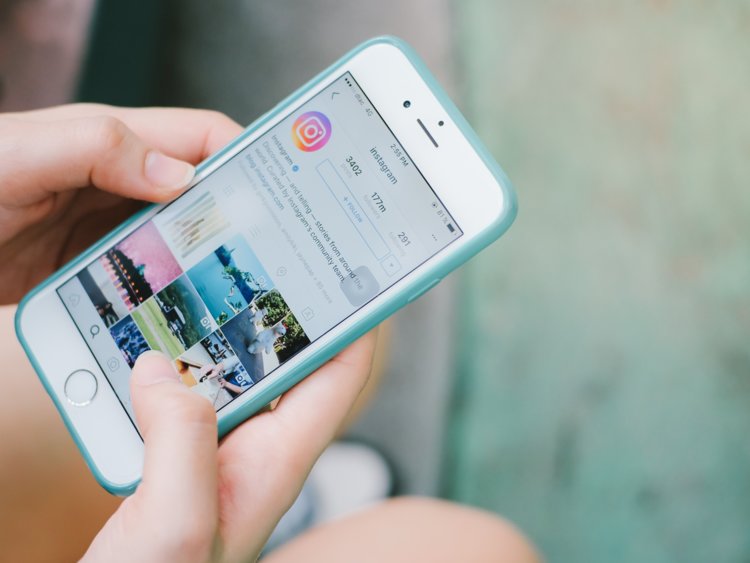 Last night, Instagram ‘accidentally’ changed its layout for a short period of time.

According to the platform (owned by Facebook), it was a bug which caused the design to be rolled out.

The new redesign basically required users to swipe horizontally instead of the normal vertical scroll to see their feed. This ultimately confused many users of the photo- and video-sharing application, which has over one billion users worldwide. 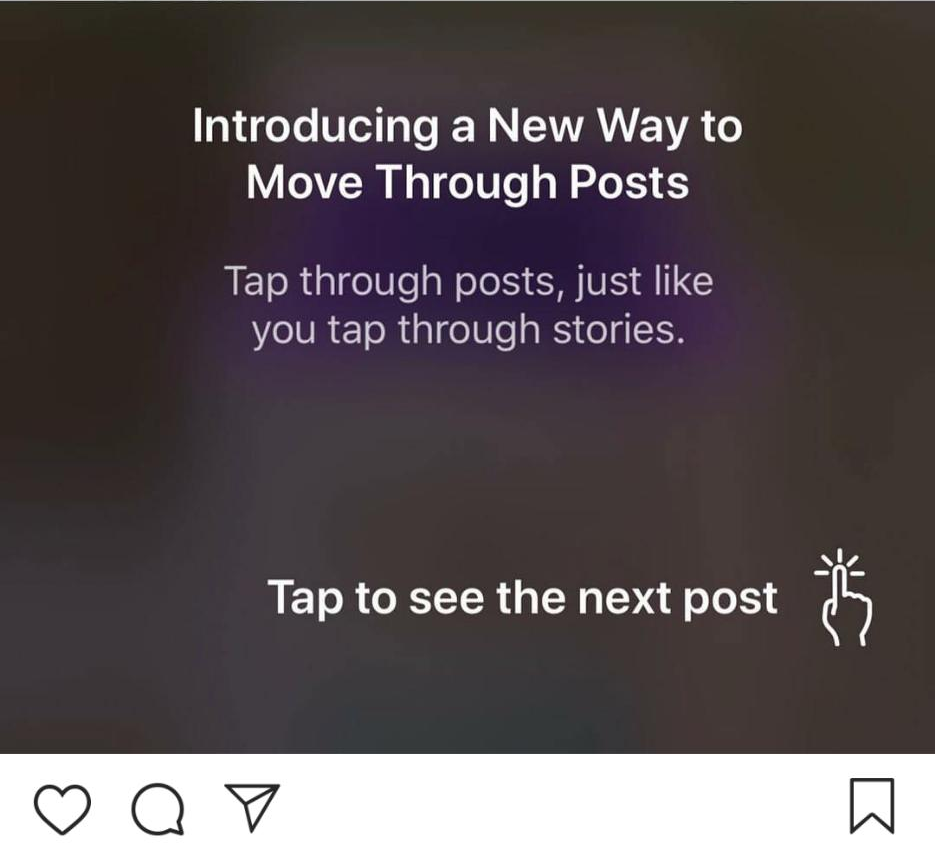 Users from Pakistan also reacted to the update. Here’s what some people had to say about it

.@Instagram has added a new update that changes the way users scroll through their feed: going side-to-side, the same way as Instagram stories. #InstagramUpdate

Are you here for this update? pic.twitter.com/CP5bM8hvxE

Instagram went back to the old update even before my app got updated. I feel so left out…

Adam Mosseri, who heads Instagram for Facebook, tweeted that the new design was “a test that went to a few orders of magnitude more people than intended.”

Instagram said a short time later that it had rolled back the redesign to the normal vertical scroll.

“Due to a bug, some users saw a change to the way their feed appears today,” said an Instagram message posted on Twitter.

“We quickly fixed the issue and feed is back to normal. We apologize for any confusion.”