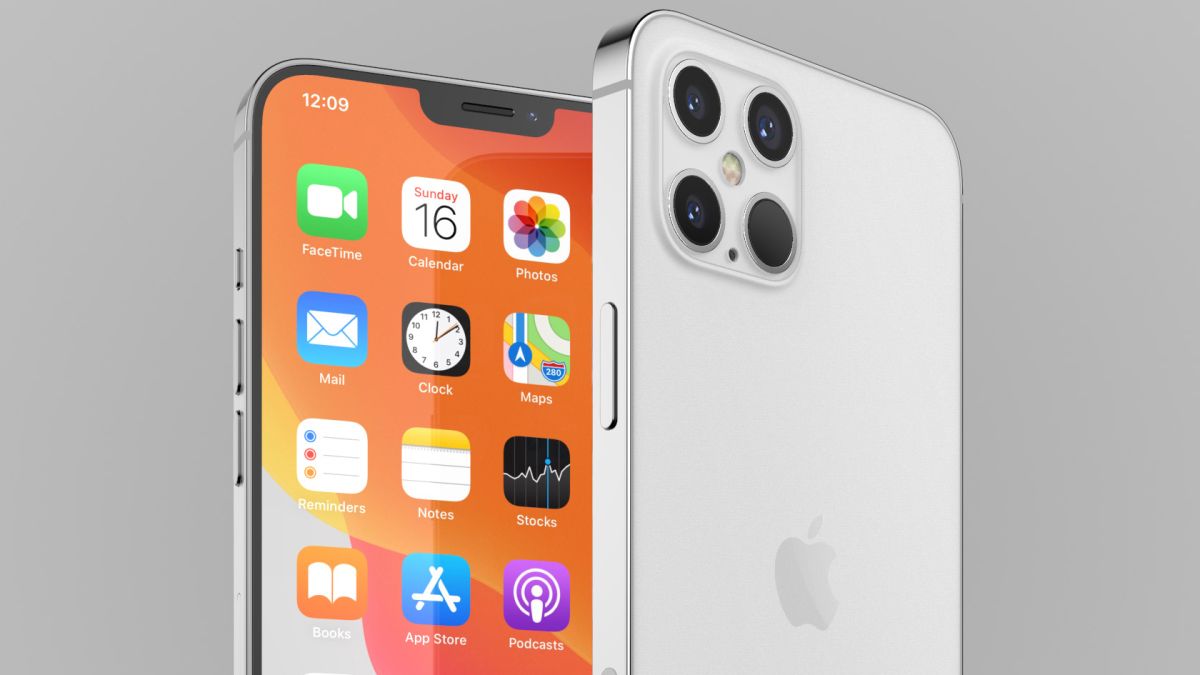 October 13 is the iPhone 12 reveal date as the company has confirmed it’s hosting its next virtual event next week. Apple has yet to say it will be unveiling the iPhone 12 specifically, but it’s very likely to be the main highlight of the show.

So what do we expect from the new iPhone for 2020 when it does arrive? In a first for Apple, it’s expected the new iPhone could be joined by as many as three other phones.

The official launch is a mere days away. However, the date was not even the highlight of the leaks. The astonishing part of the leaks, is the prices of the iPhone 12 and its variants.

From the iPhone 12 Mini all the way up to iPhone 12 Pro Max, each of the variant’s prices came as quite a shock to the audience. This was not just due to the fact that they were leaked. Rather, this was because they seem quite lower than what was expected. So what kind of move is Apple really playing here? How do we know that the price is justified for what is being bought? Let us see how they have managed to optimize.

Of course, with the reduction in price, there come a few drawbacks. Apple had to reduce battery capacities. They also had to use low refresh rate displays. Not only this, they have removed the ear pods and wall charger from the box. This turn of events may upset users because those accessories are quite a bargain.