Mehwish Hayat Might Play the Role of Benazir Bhutto in Biopic 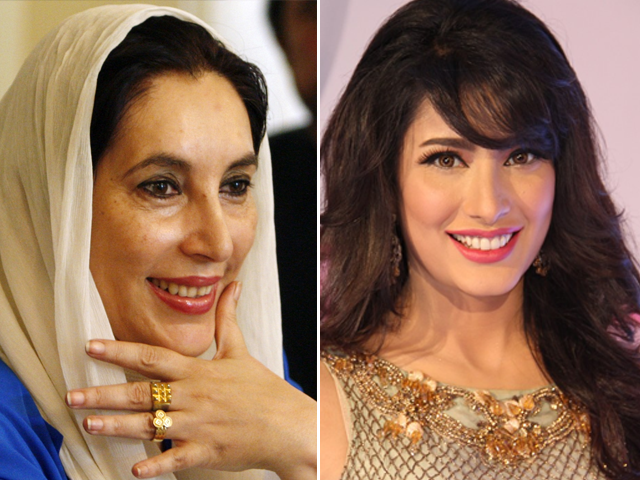 In a recent Instagram post the actress, may have hinted towards her appearance as the late prime minister.

“We have broken glass ceilings, we have broken the stereotypes, and we have been and continue to be prepared to go the extra mile, to be judged by unrealistic standards, to be held more accountable,” the Jawani Phir Nahi Ani actress wrote.

“Today would have been Mohtarma Benazir Bhutto’s 65th birthday. It is an ideal time to reflect on her undoubted achievements.”

Hayat ended the post where she hinted, she will be portraying the late PPP chief. She wrote, “she was a truly remarkable woman and I look forward to giving life to her story soon.”

Meanwhile, the former prime minister’s daughter, Bakhtawar Bhutto Zardari has announced on Twitter, to take action against the makers of the biopic as she tweeted that “no consent from her (Benazir’s) living heirs/children was sought.”

Certainly no consent from her living heirs/children was sought. Absolutely unacceptable and we will be taking action against it. https://t.co/onq9F4xgYT