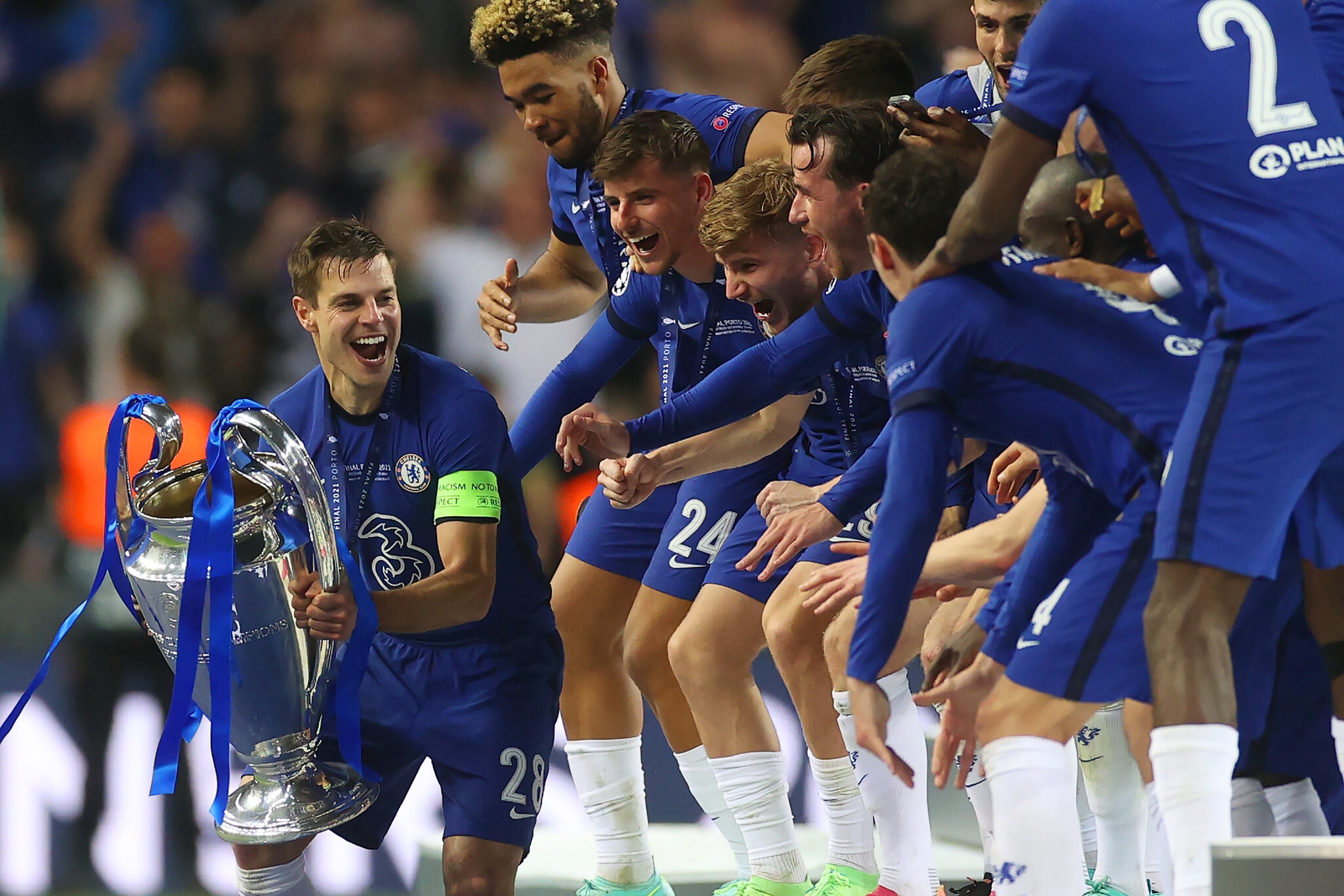 Chelsea won the UEFA Champions League 2021, after beating Manchester City by a score of 1-0. After an intense match of wits between Thomas Tuchel and Pep Guardiola, it was an unexpected sight to see Chelsea against Manchester City who was fully prepped for the finals. Chelsea last won the trophy in 2012 under the management of Robert Di Matteo and won again after Tuchel was appointed to replace Frank Lampard. City’s lineup of attacking midfielders was found to be of no match in front of Chelsea’s Mason Mount who gained controlled of the ball while Timo Werner broke City’s defense. City players were found to be frantic while Chelsea players were seen to have kept their calm and control over the field. It was Kai Havertz who struck the winning goal for Chelsea which is one meant to be framed in the Hall of Fame.