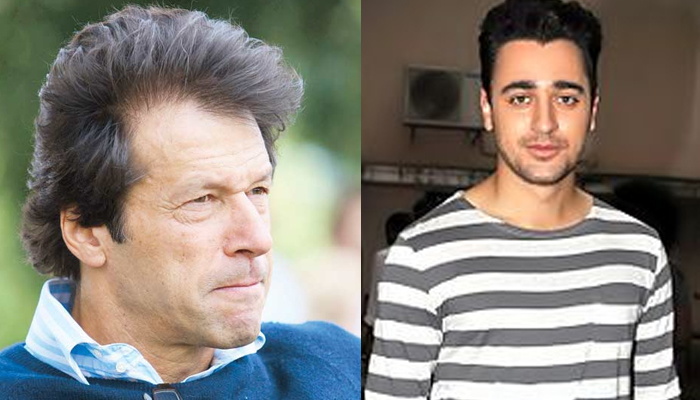 PTI’s chairman and Pakistan’s Prime Minister in waiting Imran Khan is a popular figure not just around the world but also on social media (Twitter).

However, with the politician’s increasing popularity, the Bollywood actor from across the border, his namesake has also been receiving a lot of attention. Actor Imran Khan keeps getting emails meant for the future Pakistan PM.

Recently he shared a screenshot of an email he received clearly meant for Khan sahib:

And instead of getting annoyed, the actor has decided to embrace it, saying he’s “gonna start drafting some policy outlines this week”.

Singing ‘Paint Wala’ Goes Viral, About to Get His Big Break With Aima Baig