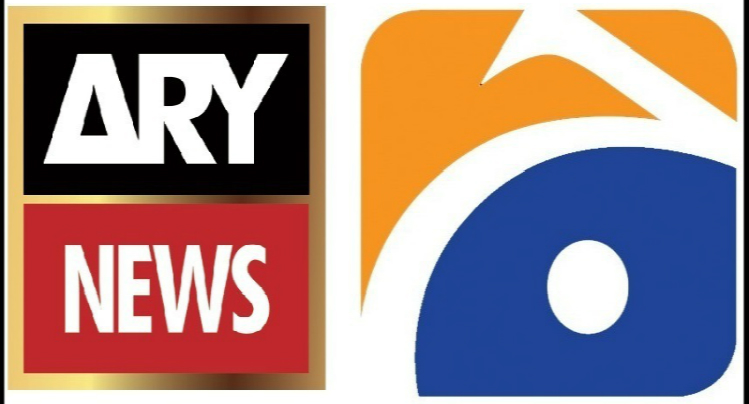 LONDON – ARY Network on Friday lost a legal battle against the Jang Group, owners of Geo TV.
According to the court verdict, Mir Shakil-ur-Rahman, the Group Chief Executive and Editor in Chief of the Jang group of media conglomerates has been awarded £185,000 in libel damages by London’s High Court in respect of 24 libellous programmes broadcast by the Defendants, rival media company ARY Network Limited and its COO, Fayaz Ghafoor.
ARY’s defences of justification were all struck out and during the trial, ARY made it clear that they did not suggest that any of the allegations complained of were true.
Awarding one of the highest general compensatory awards in recent years, the Judge observed that the broadcasts were “unrelenting and calculated to arouse hatred towards the Jang Group among members of the Pakistani community in this jurisdiction”. The Judge also found that ARY’s conduct was “plainly oppressive, unreasonable and unacceptable”.
The Court will shortly hear submissions on possible injunctive relief and other remedies, including for the first time under the Defamation Act 2013 an order that the Defendants broadcast a summary of the judgement.
The full judgement is available here: http://www.carter ruck.com/images/uploads/documents/Judgment-Rahman-V-ARY-021216%20.pdf