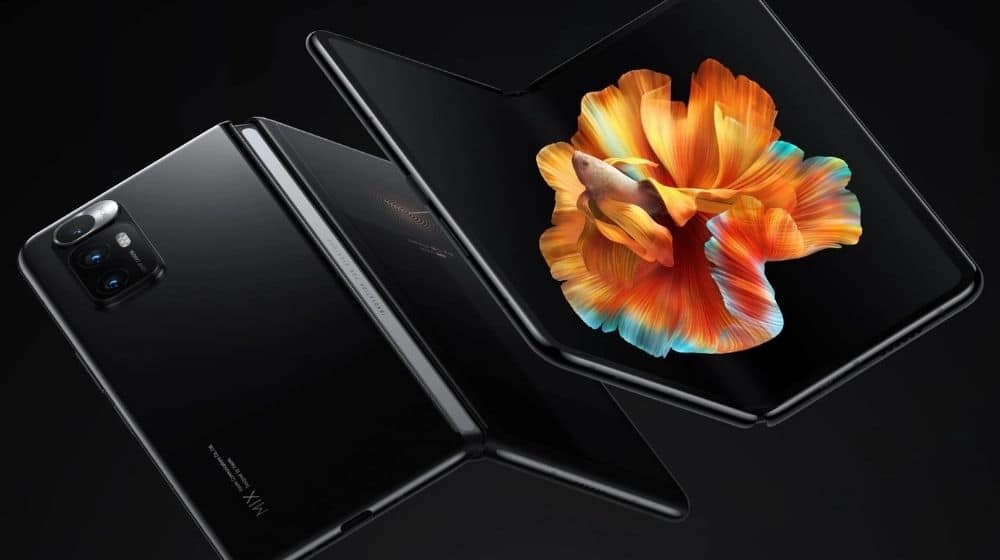 Korean media outlet TheElec has revealed that companies are rushing to Samsung Display for foldable smartphones of their own. Xiaomi also happens to be one of such companies, as it was reported that the Mi MIX Fold 2 will feature a UTG panel from Samsung Display.

Back in 2020, Samsung and Corning perfected the UTG (Ultra-thin Glass) foldable display panel. Until OPPO began using UTG for the Find N, the Galaxy Fold/Flip were the only models to utilize these panels.

Chinese smartphone makers previously made use of CPI (Colorless Polymide) as display covers for their foldable smartphones, including the Huawei Mate X, the Mate X2, and Xiomi Mi MIX Fold.

CPI panels are not as durable as Samsung Display’s UTG, driving most foldable smartphone manufacturers to make the shift.

Samsung’s top competitor in the display panel market, China’s BOE, is also preparing to compete in the UTG category.

Initially, Xiaomi used panels by TCL CSOT for both the foldable display and front screen for the Mi MIX fold.

Vivo too is going to be using display panels by Samsung and BOE. While Huawei was initially reported to have secured foldable OLED panels from Samsung Display, the plan was later halted. Huawei is likely to buy displays from BOE, which previously supplied panels for the Mate X and Mate X2.

OPPO will soon be revealing its very first foldable smartphone on December 15th, called the OPPO Find N. The handset will feature a 7.1-inch folding Samsung OLED panel and a a 5.45-inch flat BOE OLED panel.