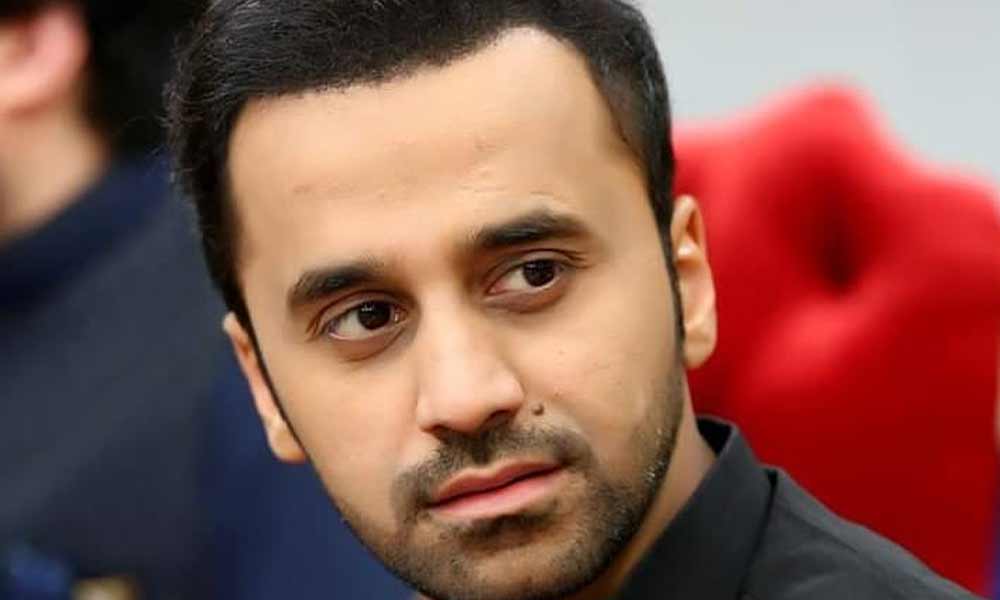 Awkward moments are part of life and don’t disappear even when you become famous — Waseem Badami will concur.

The host appeared as a guest on Nida Yasir’s show Good Morning Pakistan, and recalled a hilarious but definitely awkward moment when a fan mistook him for Atif Aslam.

“I was on a plane that was about to take off. Naturally, everyone was quiet and during that time, a man walks up to me and he’s so loud that everyone can hear that I’m sitting there,” Badami said, adding that the fan asked for an autograph. “I was thinking, people usually take selfies and no one asks for autographs anymore but okay.”

But it turns out the fan wasn’t really his fan.

“However, as soon as I started writing, I heard his voice near my ear saying ‘Sir that ‘Tajdar-e-Haram’ that you sang was brilliant’,” he laughed. “At this point, I was just wondering how to lift my face and break it to him…”

The guests broke into laughter and made jokes but Badami said that was one memory he won’t forget. With both the stars being thin, tall and having similar features, we get how the fan could have mistaken them but before going up to a celebrity, a quick Google search to confirm their identity might not be the worst thing to do.

Have any thoughts on the matter? Feel free to comment below!