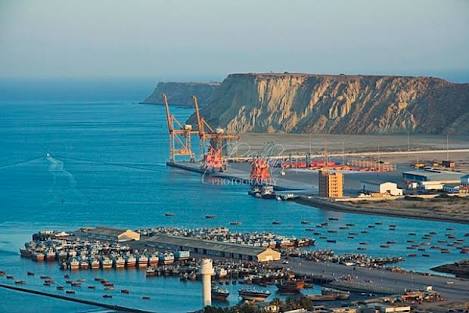 THE China Pakistan Economic Corridor (CPEC) is a bouquet of projects, presently under construction, at a cost of $46 billion, which aims to improve Pakistani infrastructure and to deepen the economic and political ties between China and Pakistan.
The actualization of this project will create nearly 700,000 new jobs and will add up to 2.5% to Pakistan’s annual growth rate.
Though CPEC carries tremendous amount of benefits for China and Pakistan but it is also challenged with security-related and political threats.
There are two major sources of threat, Indian involvement and the separatist rebellion in Baluchistan, where the port of Gwadar is situated. Both dimensions of threat are interconnected because recent arrests, of Indian spies, from Pakistan reveal that Indian government is spending a huge amount of money and resources to sabotage the CPEC project. Besides espionage activities India is also supporting the Baloch rebels.
Nevertheless, Pakistan is well-equipped, with adequate security and infrastructural support, to effectively deal with such challenges. 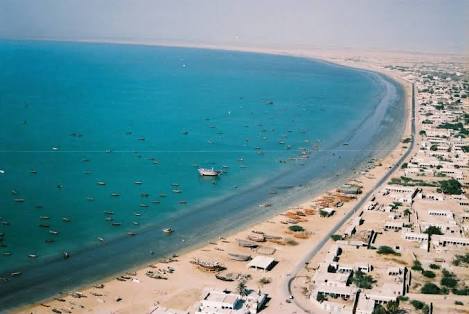 CPEC is a potential-rich project, which carries huge economic benefits for the people of Pakistan and the region. According to recent estimate CPEC will serve three billion people, nearly half of global population. Thus a huge economic bloc is about to emerge from this region. Upon completion of CPEC Pakistan will become a connecting bridge to three engines of growth; China, Central Asia, and South Asia. It will create a large number of jobs and shall elevate Pakistan to high growth rates, which will ensure Pakistan’s stability and will serve as a deterrent against extremism and violence.

Completion of CPEC is not going to be an easy task because it has attracted international conspiracies against which it must be guarded. Economic dividends of this project, by connecting all the economies of the region, are going to be so high that once this project is in full-operational mode even our hostile neighbor India would ultimately join the club for greater economic benefits.
Share FacebookTwitterWhatsAppEmailFacebook MessengerLinkedin