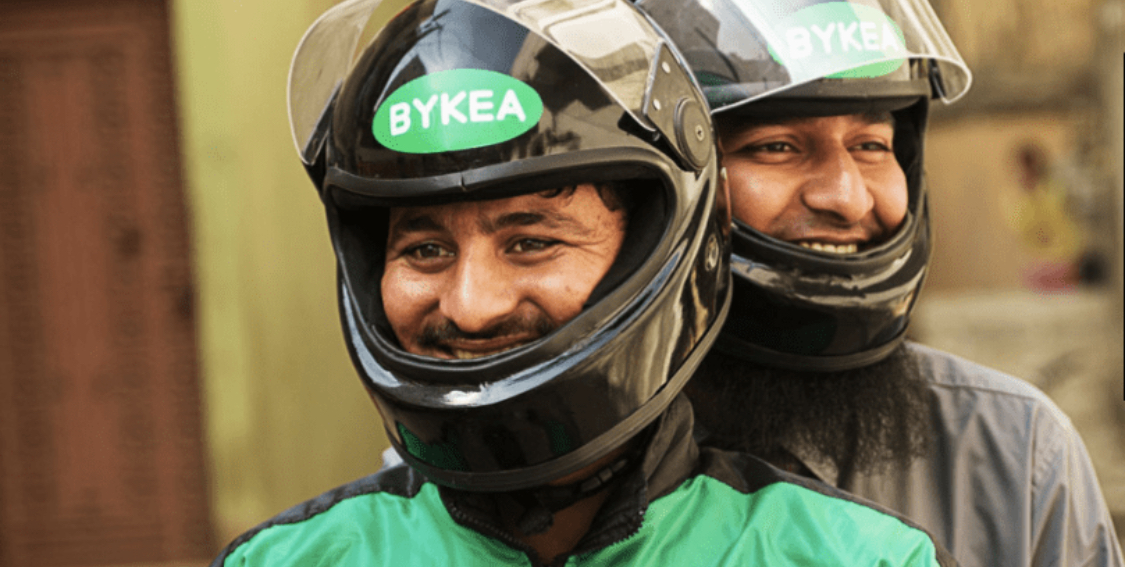 Bykea, a Pakistan-based on-demand transport & logistics platform, announced that it hadraised $13 Million in a Series B funding round led by ProsusVentures (formerly Naspers Ventures). The round, which brought the total funds raised to US$22m, saw participation from existing investors Middle East Venture Partners and Sarmayacar.

The pioneer and leader in motorbike taxi and on-demand delivery in Pakistan, Bykea plans to invest significantly in its platform strategy leveraging its peak active driver fleet of 30K+ in 2020 for cross-utilization in e-commerce logistics, food and payment services in 2021. The fresh capital will also be used to expand Bykea’s market reach in smaller cities. 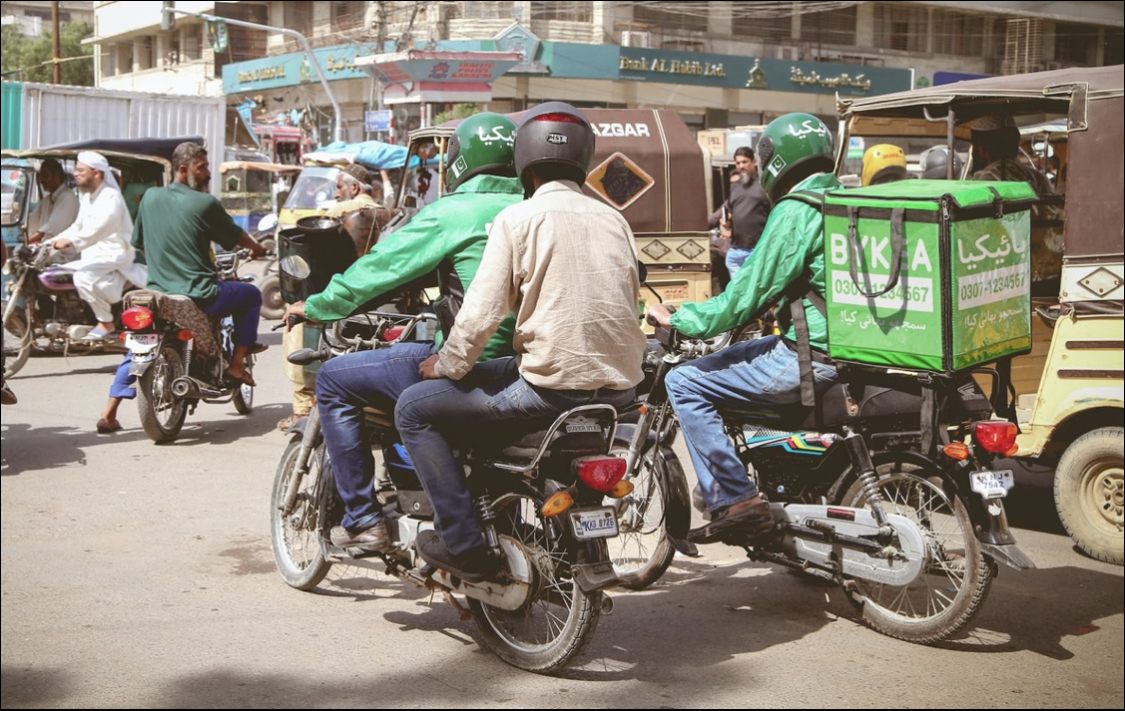 This is a crucial development as it will pave the way for investment by more countries in Pakistan.” said Ambassador for Foreign Investment, Ali J. Siddiqui. “Bringing partners like Naspers/Prosus ventures into Pakistan will draw attract many other relevant technology investors, bringing more capital into Pakistan. The $13 million investment in transportation service department will help provide cheap and remarkable services via technology to the middle-class segment of the country.”

The three cities Bykea operates in, Karachi, Rawalpindi and Lahore, have a combined population of 30 million people. Public transportation is underserved in all three cities, but these urban centres drive the economy of the 5th most populous country in the world. Motorbikes are the rails for distributors, couriers, e-commerce retailers and restaurants to move goods and collect receivables, almost entirely in cash in one of the least banked countries in the world. With 17 million two-wheelers in Pakistan; 4x the number of cars; Bykea offers millions of people the chance to earn an income by tapping into the tremendous opportunity in the country for both transport and hyperlocal commerce.

“Bykea is one of the few internet businesses offering an interface in the Urdu language, and we drive our competitive advantage from being highly localized. This approach has helped us become the preferred partner for part-time motorbike gig workers. Our brand is now widely used as a verb for bike taxi and 30-minute deliveries, and the fresh capital allows us to expand our network to solidify our leading position” said Muneeb Maayr, Founder at Bykea. 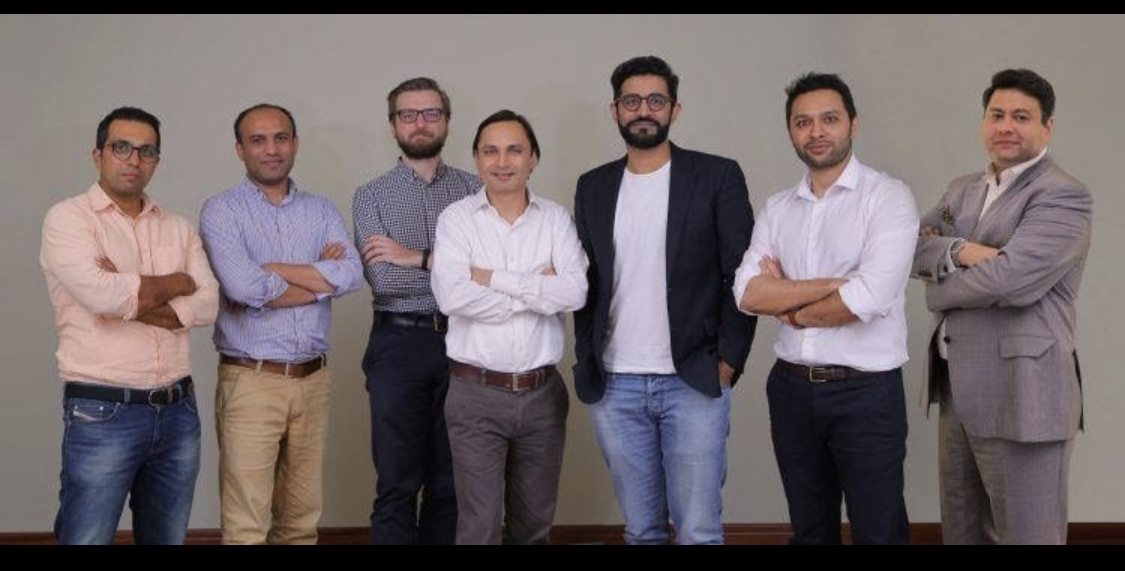 Pakistan saw two significant investments during the month of September 2020, one by Prosus Ventures and the other by Pegasus, one of Turkey’s flagship airlines, which has begun flight operations in Pakistan. This investment materialized out of the many meetings held with Turkish conglomerates this year.