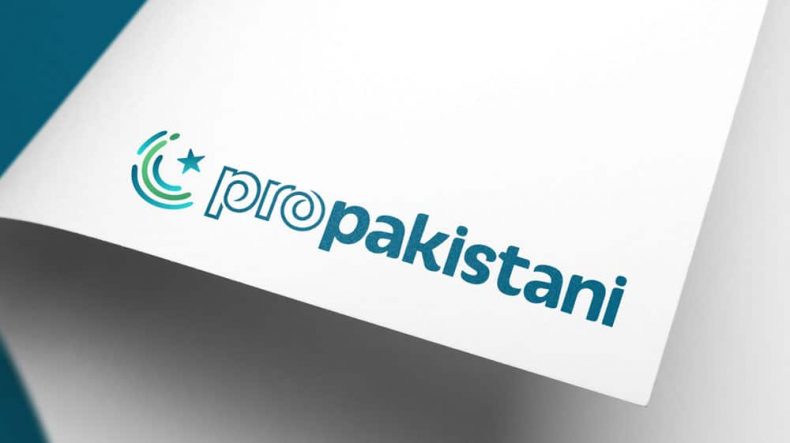 ProPakistani is one of the leading online news publishers in Pakistan. The publishers have just raised an eight-figure investment round from two renowned investment firms and angel investors.

ProPakistani is among the top 100 websites in Pakistan. The company in a recent press release statement has revealed its remarkable feet but the exact investment figure has been kept confidential. As the eight-figure term implies, it is expected that the media outlet would have raised between one to nine crore rupees and this investment has placed the company’s valuation in the millions of dollars.

The investors who helped them raise this investment included The Interactive Group, Eikon7, and two angel investors: Usman Yousuf and Umayr Abbasi.

Interestingly, the media outlet that began its journey with tech and telecom coverage is now also focused to rival leading players in entertainment news industry as it has launched Lens, a dedicated entertainment section, earlier this year. A company’s spokesperson has shared:

We’ve already made great progress in Lens, our entertainment section. Within six months, we’re already a quarter of the size of Mangobaaz and Parhlo and we’ll focus on continuing that growth trajectory.

The company which now has around 30 employees will focus on quick expansion and growth over the next 2 years.

Usman Yousuf, who will now serve as the Chairperson of the Board of the company said that:

“What makes ProPakistani special is its positioning, the passionate and energetic team, its unique voice for national non-partisan progress, powerful curated content and I could go on and on. ProPakistani’s equity story almost tells itself and it’s an honor and privilege for me to lead the Investment and the Board. We will work tirelessly to realize ProPakistani’s growth potential and provide the resources to accelerate towards our ambitious national and regional goals. Onwards and upwards!”

Lahoris Looking For A Meal Under PKR 1000 Only, Here’s Where You Can Find It