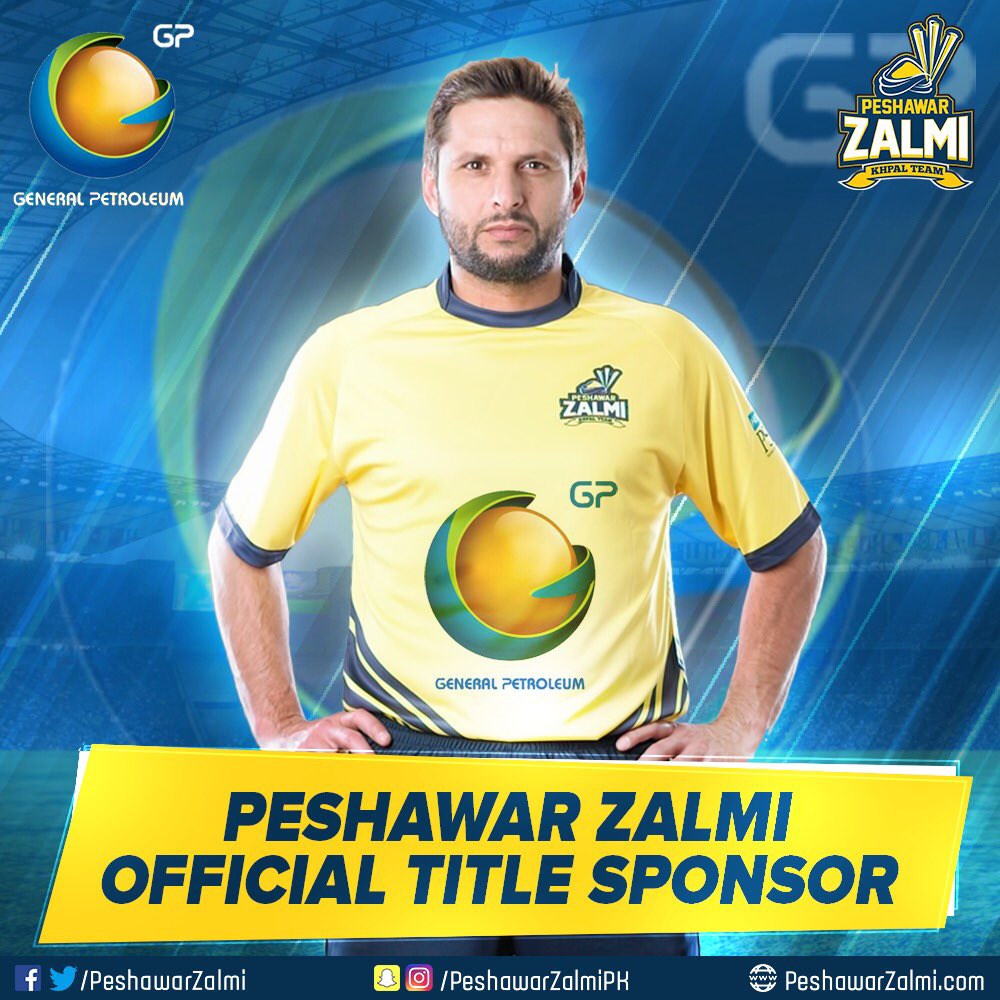 Peshawar Zalmi is a franchise team of PSL (Pakistan Super League) and the General Petroleum company, a reputable Petroleum company has proudly sponsored of PSL’s 2017 top team. Their logo has also been placed on the player’s shirts.
General Petroleum has only recently launched its new TVC which features the Pakistani Cricket Star Shahid Afridi.
The new TVC starts off with a scene at a restaurant where Afridi is sitting and having lunch with his colleagues when he receives a call. The call comes from kids who are playing cricket and want his advice on how to score six runs on one ball. Afridi then gets into his zone and dictates every move he, himself, takes when faced with a similar situation while playing cricket. His advice works and the kid is shown to score a six who then is shown to celebrate his victory with his friends.
The TVC finally ends with a message declaring that General Petroleum is a proud sponsor of the team of Peshawar Zalmi.
The TVC for Peshawar Zalmi by General Petroleum is definitely an entertaining watch.
Watch the full ad by clicking on the link below:
https://www.youtube.com/watch?v=coFOtVFTyBU