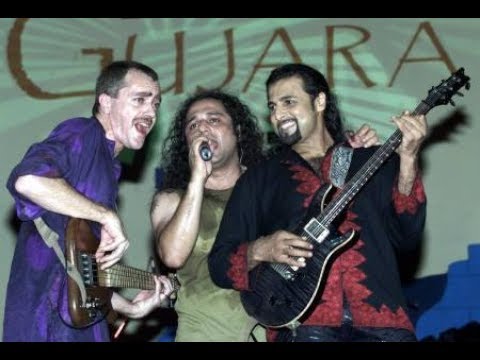 Junoon is a beloved Pakistani band and is associated with several popular Pakistani songs. One of these beloved and popular songs is sayonee.

T-Series has given credits on the remake of Sayonee’s official poster. And they called the original melody a timeless soundtrack that after decades has the same fan following. What was not expected was that fan following to react negatively to it. Because the fan following has not liked the version. They believe that this one is beneath the original version.

Listen to the song below:

“From the Mandi House gully to big Bollywood debut, under the banner of Lucky Nadiadwala Morani Production and music from T-Series with the recreation of the legendary song ‘Sayonee’ sung by Arijit Singh, what more can I ask for?”

Pakistanis were absolutely furious at this rendition.

Forgive me father for i have sinned pic.twitter.com/sGAVNpOCvl

Have anything to say? Share your thoughts in the comments section below.

Haroon and Wife Farwa Are Setting Couple Goals With This Dance Video!