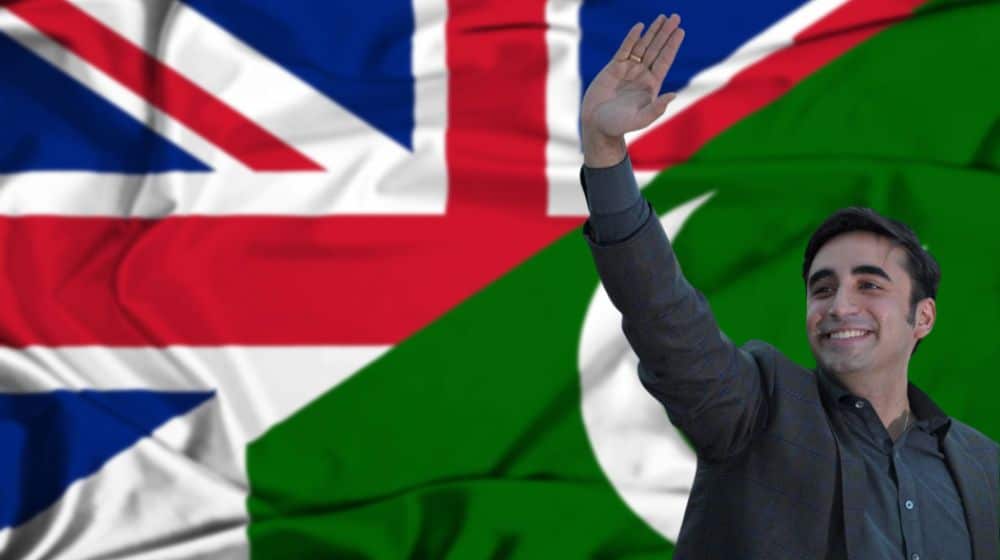 The development follows Pakistan’s removal from the Financial Action Taskforce (FATF) grey list on 21 October this year as a result of tighter controls on money laundering and terrorist financing.

In this regard, Foreign Minister tweeted an official notice from the Foreign, Commonwealth, and Development Office (FCDO) and stated that Pakistan has formally been removed on account of the early completion of FATF action plans.

Note here that the former government made legislation to implement the FATF action plan but the current coalition government repeatedly opposed it.

The list was identical to the FATF list, with Pakistan ranked 15th among war-torn countries such as Syria and Yemen, as well as African states such as Uganda and Zimbabwe. The UK government quoted the lack of tax controls and monitoring of financial affairs as the basis for putting Pakistan on the list.

It is worth noting that the FATF recently removed Pakistan from its grey list in October. President Raja Kumar of the terror-financing watchdog noted that Pakistan’s name has been removed from the grey list since the government fulfilled all 34 objectives of the action plan.