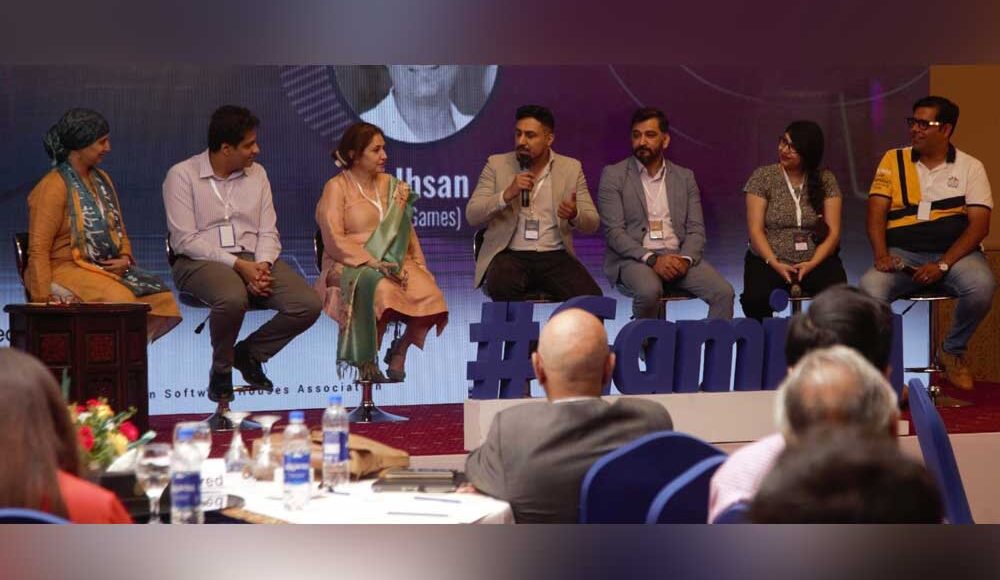 A conference on the economic scope of the gaming industry in Pakistan organized by the Pakistan Software Houses Association (PASHA), with support from Tencent, took place in Islamabad just yesterday.

Conference panelists discussed the viability and potential of gaming and animation contributing to the overall IT and ITeS exports of Pakistan and, thus, facilitating the economic growth of the country. Conversations centered around where Pakistan’s gaming industry stood at the moment and what were the challenges that needed to be addressed in order to move forward towards a substantial growth trajectory in the coming years.

“Pakistan’s IT industry is active in the mobile gaming industry, and is well poised to capture the immense opportunities the global video games industry brings. Apart from direct economic impact through jobs and economic output, video games also generate secondary economic value for Pakistan, such as through eSports and digital games related events like the current PUBGM campus championship. With video game-related technologies increasingly being used in other sectors and areas such as industrial design and cultural heritage promotion and protection, you can see how much potential there is for Pakistan’s video gaming sector”

“Pakistan potentially has access to a $90 billion dollar mobile gaming industry alone” Chairman PASHA, Badar Khushnood articulated. “According to an informal estimate Pakistani consumers have spent $ 260 million on video games through e-commerce. Game makers in Pakistan typically produce mobile games for a global audience. Most of the games are published by international game giants like Electronic Arts (EA) Inc., Ubisoft, Lion Studios and Supersonic Software. If supported with the right policies, the gaming sector can spur economic growth in Pakistan.” he added

Other notable speakers briefed on the need to promote talent development in programing and game designing. The fact that gaming is a promising industry–revenue generation can go up to $400m annually– ease of doing business has to be ensured. The discussion also covered other aspects such as policy interventions, investments required to spur the growth, and technical infrastructure requirement, etc.

The event was attended by stakeholders from the government, gaming studios, game developers, entrepreneurs, freelancers as well as telecom operators.