Noor Bukhari Under Fire For Decorating Her Christmas Tree 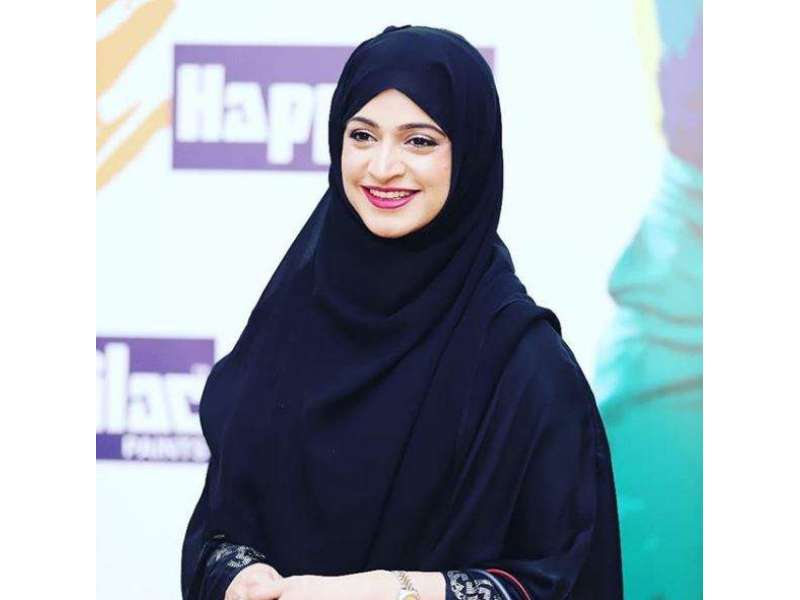 Noor Bukhari is a famous Pakistani actor who turned towards religion, leaving behind showbiz. Noor has recently has come under fire for hypocrisy.

What happened was that she put up stories on her Instagram in which she is setting up a Christmas tree with her children.

Though the excitement may be in the festive season’s spirit, it is not being shared by all.

People saw the stories, and they jumped the gun. Bukhari is a figure who is always advocating for the Islamic way and beseeching others to follow suit. Then why exactly is she doing something which – according to people – is now allowed in Islam?

Check out the comments below:

Noor Bukhari has been charged for hypocrisy over her recent remarks on Minal Khan and Aiman Khan. After Minal Khan posted pictures with her alleged beau, Ahsan Mohsin Ikram, the whole Internet was put in a frenzy. In the picture, she is sitting atop Ahsan Mohsin, and they’re snuggling, which Noor Bukhari had no issue in pointing out.

The actress stood up for herself on her social media. She used Instagram stories to offer her justification in which she suggests that the celebration of Christmas increases tolerance. She wants her children to grow up respecting other religions. Hence, she celebrates Christmas. Though it may make sense, it is a fallacious argument at heart.

Have anything to say about it? Share your thoughts in the comments section below..