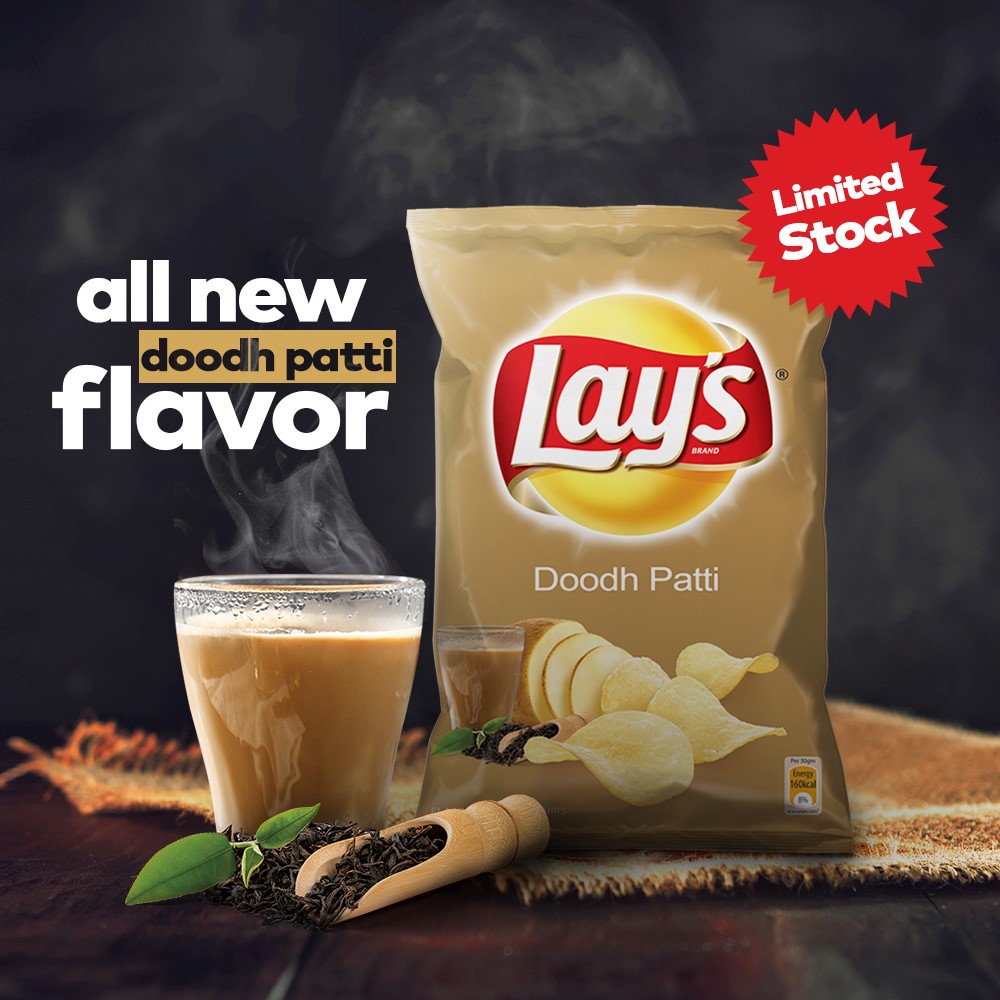 Lays Pakistan has recently took to social media announcing a new flavor to hit the market. And the flavor is something you would have never imagined – ‘Doodh Patti’ flavor.

Doodh Patti is another name for a chai that is called our national drink as well. Tea is something that you cannot and should not mess with in the Pakistani landscape.

When a post comes out from Lays Pakistan on first April, we are forced to think that it is an April fool stunt. And fortunately, we have this way out because we don’t even want to imagine how chai-flavored chips would taste like.

People of course reacted to the news on social media 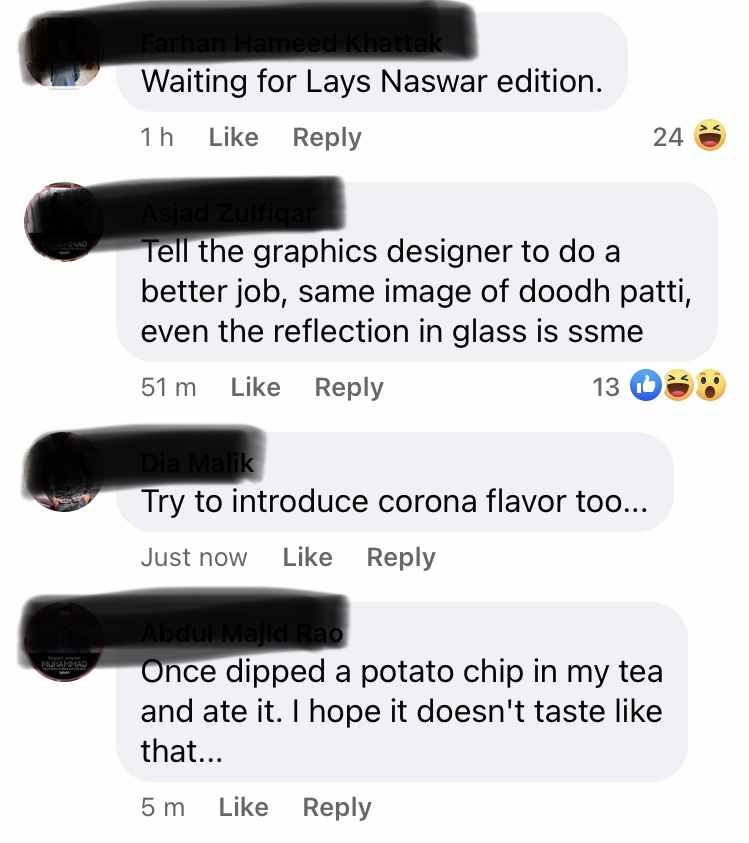 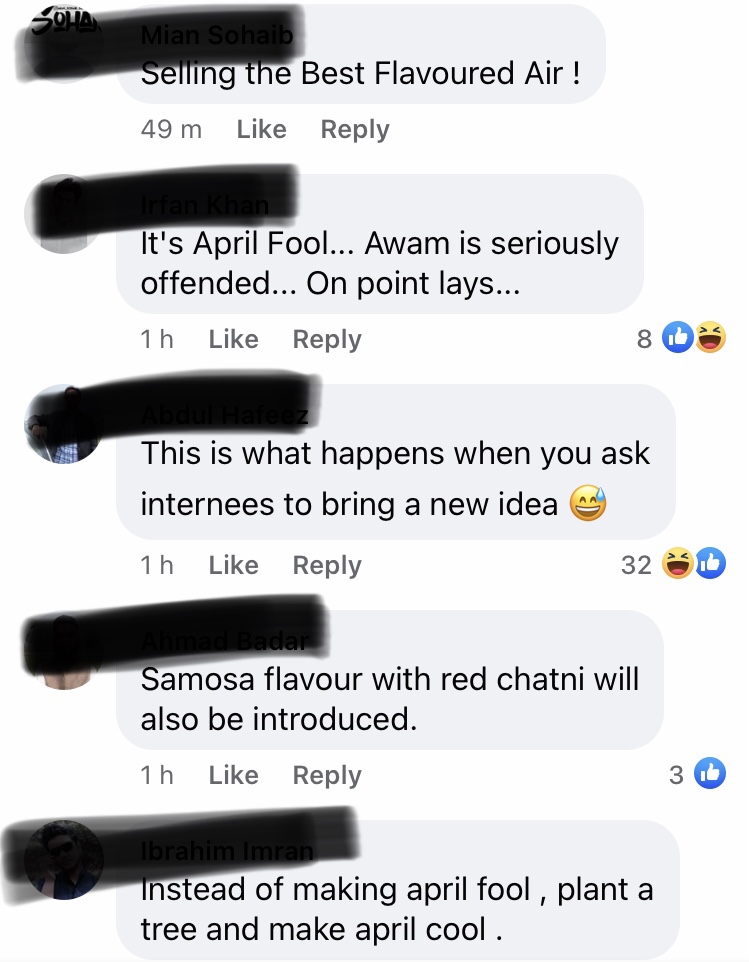 Some people were able to tell that this is photoshopped because the shadow on the teacup is a huge giveaway. However, many have bought into the idea. When Lays will take it to their social media revealing it to be a prank, there’s a potential that many hearts will be broken.