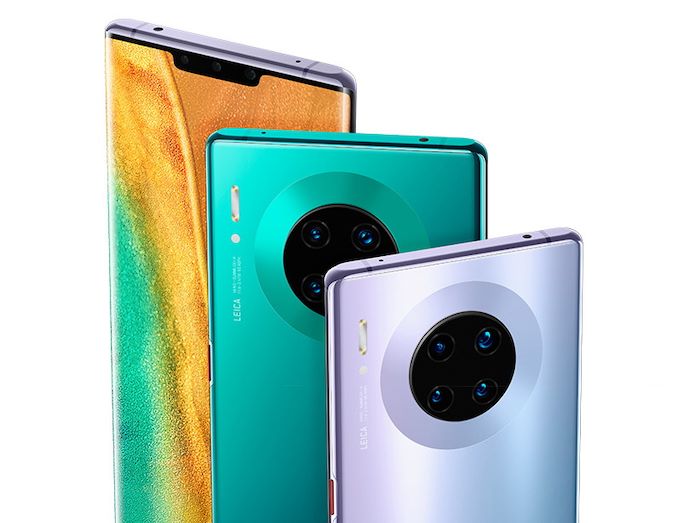 Huawei has finally released its most awaited and most controversial phones; Mate 30 and Mate 30 Pro on 19 September 2019.

The company was consistently in the limelight as Google refused to provide their services in both the phones. Yet the company managed to pull through the struggle.

Huawei launched these phones with the open source version of Android Operating System, but they do not have Google applications like Chrome, Gmail, Google Assistant and Play Store services. Instead, a substitute will be given which is Huawei’s own apps.

There are four different versions that were announced in the event in Munich, Germany. Including,

Some prominent features include:

The Huawei Mate 30 Pro has arguably the most impressive camera hardware of any smartphone ever. In addition to the 40MP Super Sensing camera from the P30 Pro, it gains a 40MP ultra wide cam, which Huawei calls the Cine Camera. Both can use the 3D ToF sensor to render bokeh in videos.

Speaking of the Kirin 990 chipset, it’s built on a 7nm+ EUV process and features a powerful Mali-G76 MP16 GPU with an upgraded GPU Turbo. A graphene film carries the heat away from the chipset to keep it cool.

On the connectivity side, Huawei boasted that the phone has 21 antennas in total, 14 of which are dedicated to 5G. This allows the phone to support eight 5G bands (the Samsung Galaxy Note10+ 5G supports only 3). There will also be a 4G version for markets still lacking the latest generation networks.

5 Best Ways You Can Reuse Your Old Phones Right Now