Hira Mani in Whitening Cream Ad, Here’s how Netizens react about it 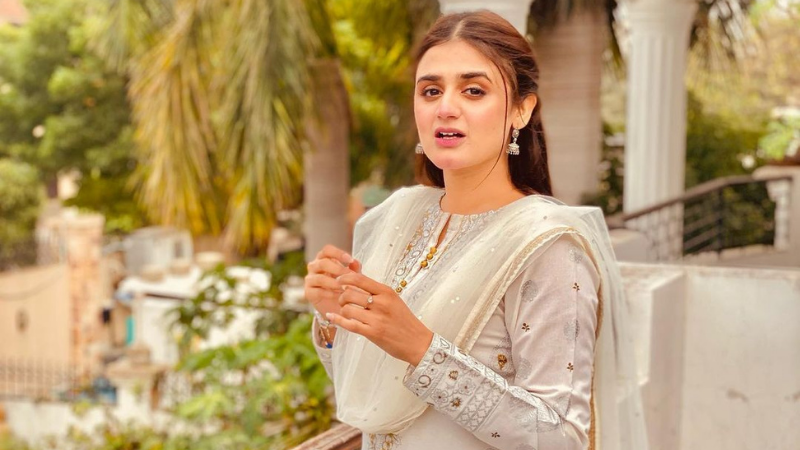 Hira Mani has made a place in the A-listers of the drama industry. After getting established in the industry, we have seen Hira Mani endorse many products and doing concerts and shows internationally. Hira’s latest promotional campaign is for a whitening cream. The advertisement goes like the typical click baity stuff of getting white within three days. 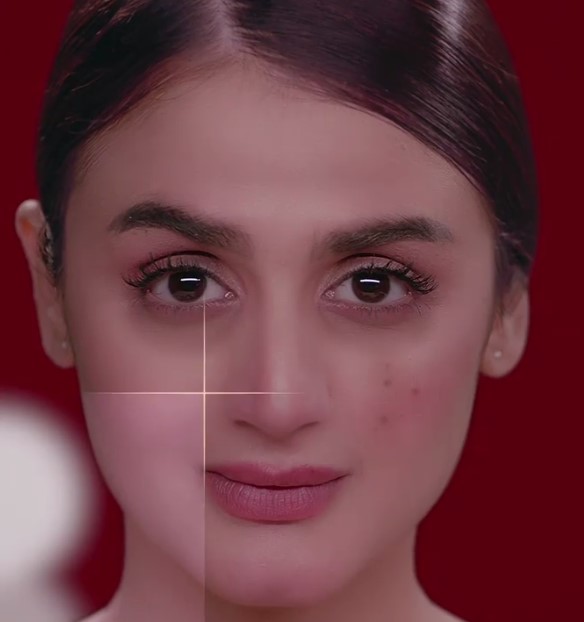 The Black Lives Matter movement started last year after the tragic killing of George Floyd. Since then the whole world has thought about casual racism and colourism prevalent in the societies world over. Many brands also had to rethink their strategies and the word whitening was thrown out of the brand name of a huge skincare brand. The acceptance of your own true skin colour was made normal and more conversations were held on the point. Even in Pakistan, Ayeza Khan faced a lot of backlash on promoting a whitening cream while other actresses as well as models talked about the colourism present in Pakistan. Hira Mani has still went and endorsed a whitening cream. 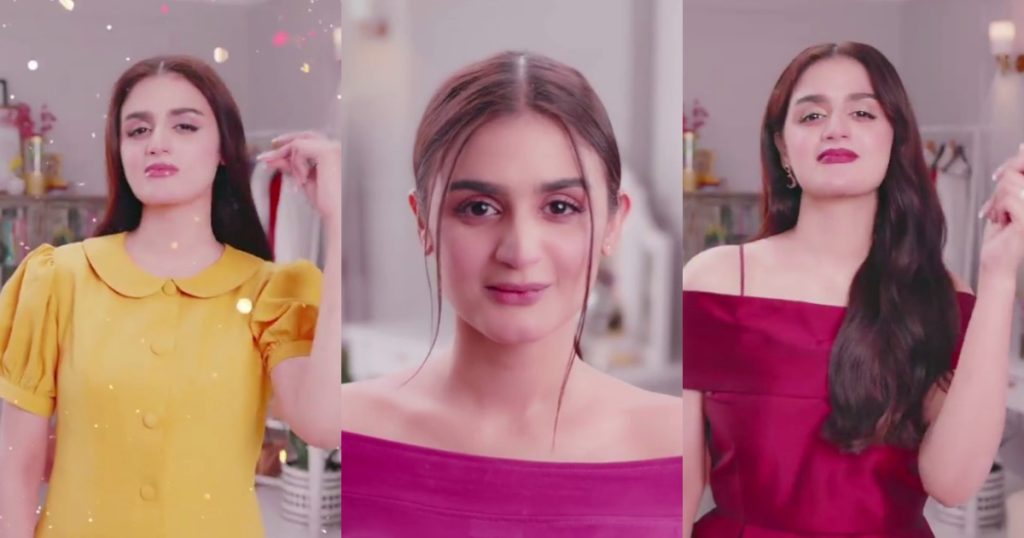 Here is the advertisement Hira did:

Internet was not happy with the advertisement and Hira came under fire for promoting a whitening cream in 2022 when a lot of conversation and awareness has happened around the subject: 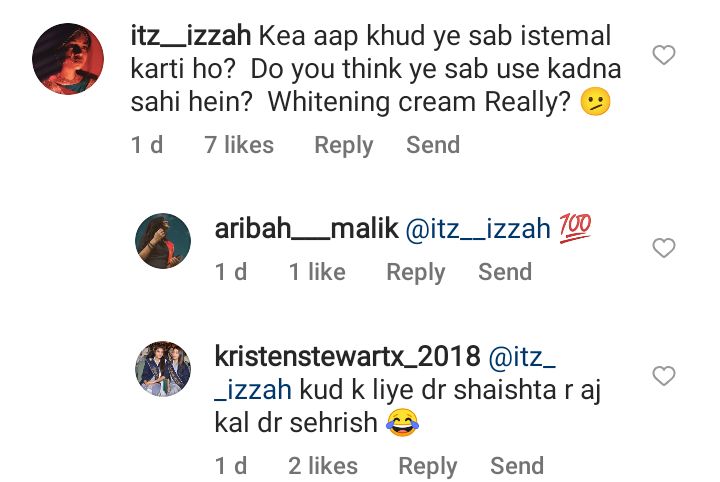 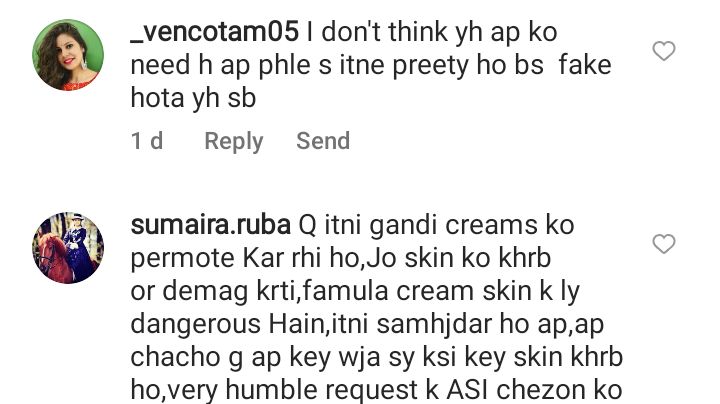 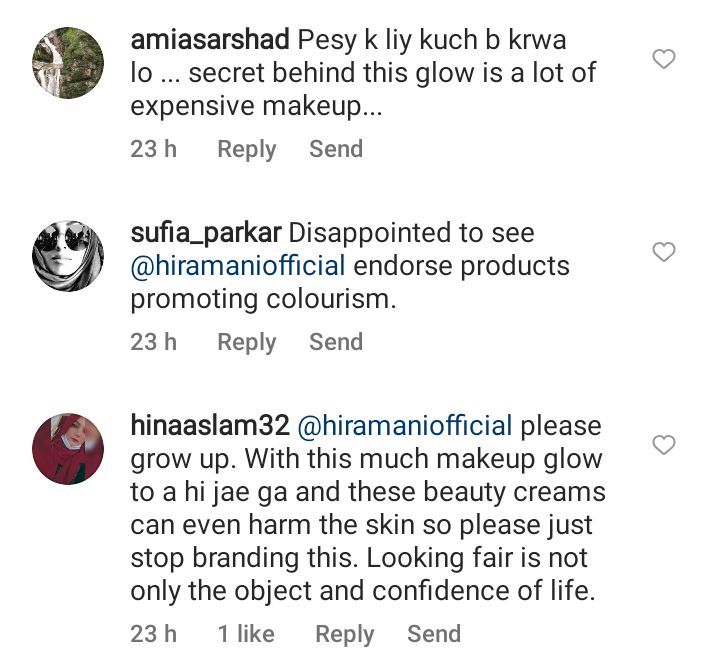 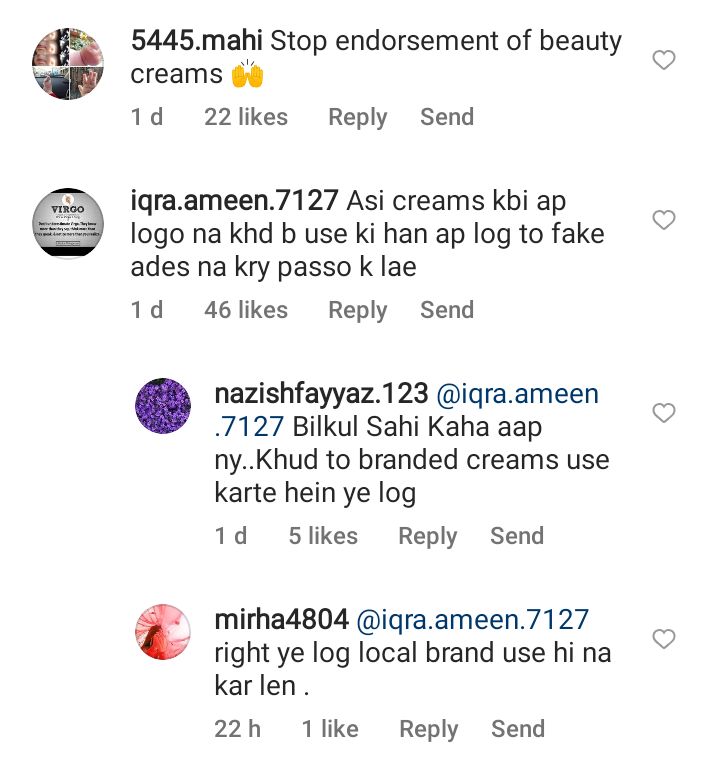 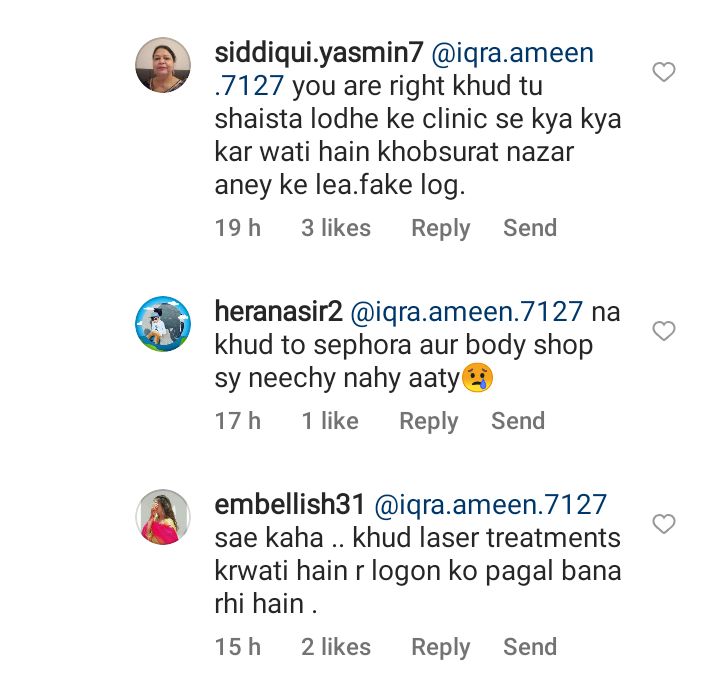 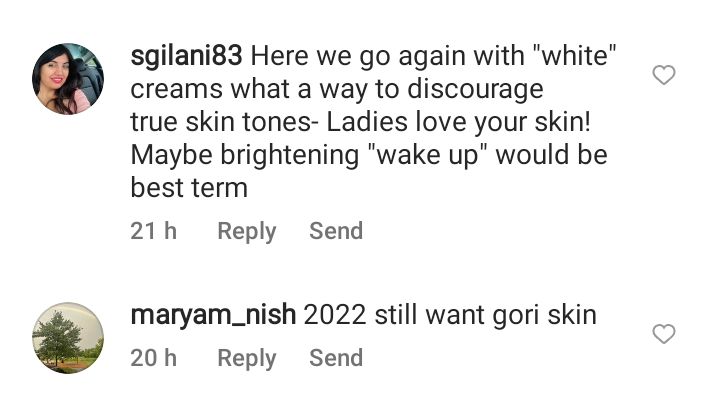