Considering that another year is coming to an end, to commemorate the years happenings, Google has released lists containing most searched people, news and events, based on search terms that had a high spike in traffic in 2017 as compared to 2016.

Pakistan’s top ten searches lead to some interesting results. See if your favorite person has made it to the list:

The model had gained immense popularity when she joined team Jeeto Pakistan (ramazan transmission) as one of Fahad Mustafa’s assistants.

2. Nadeem Sarwar
Nadeem Sarwar is a religious orator who’s known for his recitation of nauhay.

3. Fakhar Zaman
Fakhar Zaman became a favorite cricket player of many Pakistanis after making his One Day International (ODI) debut in Pakistan vs South Africa.

The Bollywood actor made quite a few headlines in 2017 because of his controversial tweets and banter about the ICC cricket tournament. And he did manage to divide Pakistanis whether to hate him for being anti Pakistan but then also love him for sharing his feelings on wanting to visit Pakistan some day.

Upcoming TV actor Rida Isfahani had some notable projects to her credit this year, like ARY’s Jatan.

6. Faryal Makhdoom
Faryal Makhdoom was all over social media with her break-up and make-up with husband, British Pakistani boxer Amir Khan. The drama which seemed to go on forever, did meet its end and we sure are thankful for it.
7. Javed Afridi

The owner of the Peshawari Zalmis won everyone’s hearts when he announced that all the foreign players of his team will participate in the Pakistan Super League. 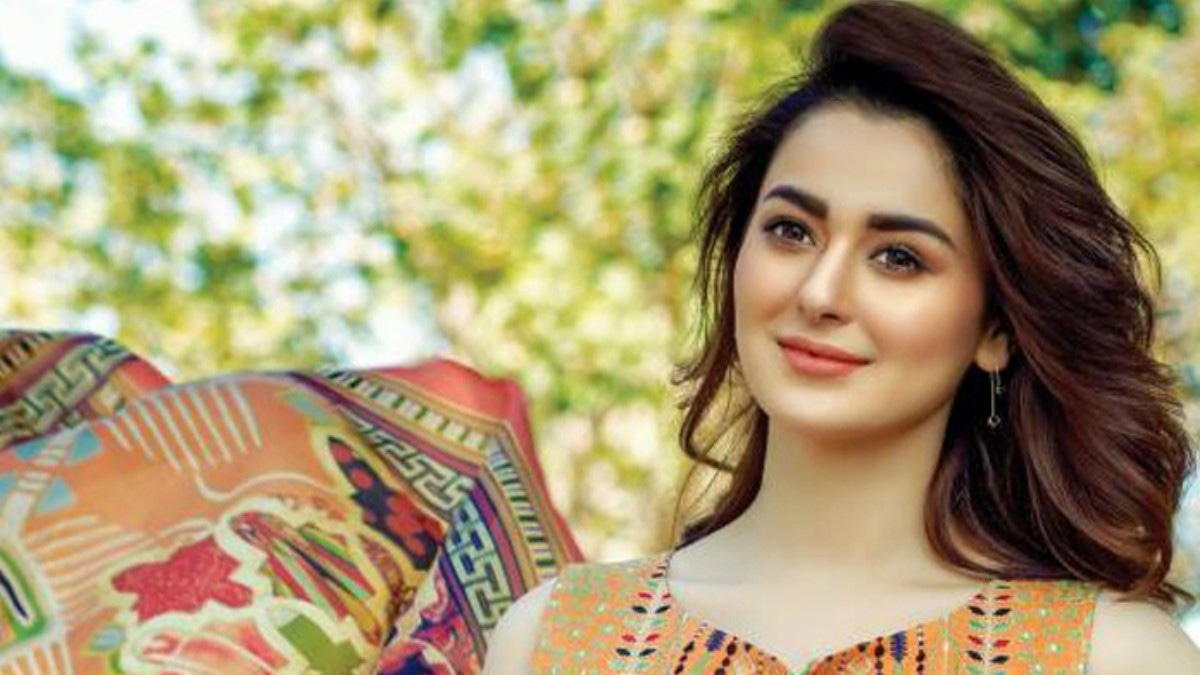 Momina has been in the spotlight ever since her Coke Studio debut and keeps winning hearts with her beautiful smile and soulful voice.

So, did your favorite made it to the top searches this year? Let us know what you think about this list in the comments section below!
Share FacebookTwitterWhatsAppEmailFacebook MessengerLinkedin