Facebook Wants to Open a Local Office in Pakistan 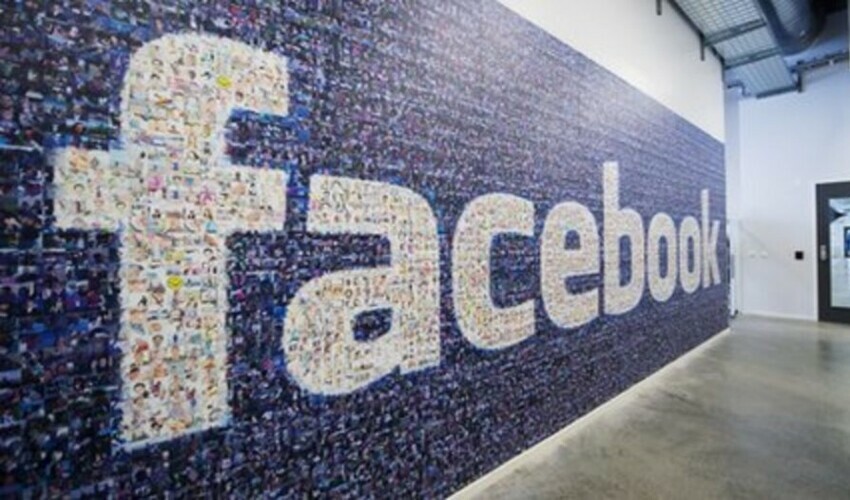 The meeting between Facebook representative Michael and FIA Director Bashir discussed a host of issues throughout a 3.5-hour-long meeting. The Director made it clear that establishing a local office in Pakistan is a requirement for Facebook like other South Asian countries including India, Sri Lanka, and Bangladesh.

He expressed Pakistan’s concerns about Facebook refusing to share information on users spreading hate against Pakistan and its institutions. The Facebook official said that the company is sharing information with Pakistan’s government regarding child pornography and terrorism.

However, he said that they would be able to share broader information once a local office is set up in Pakistan. According to the official, Facebook will engage with Pakistani officials to open its office in the country and the next meeting to discuss the matter will be held in July.

During PTI’s Tenure, Science Minister Fawad Chaudhry had already urged tech companies including Facebook to establish local offices in Pakistan.  This is because Pakistan’s new cyber rules require social media companies to open permanent offices and follow local laws in the country. These rules were introduced in October 2021.