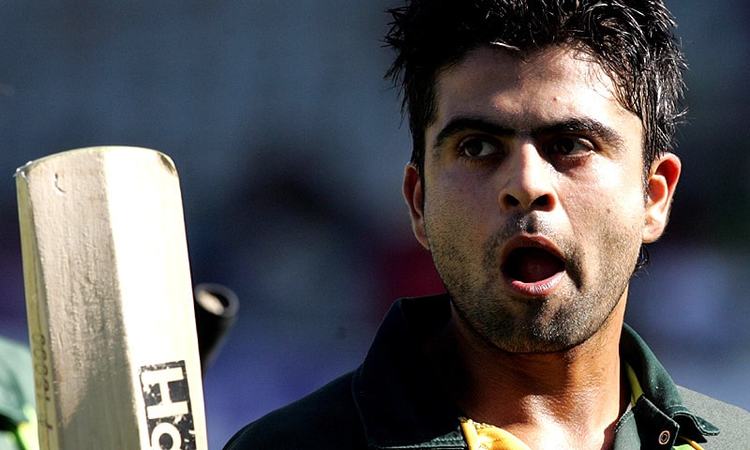 Pakistani batsman Ahmad Shahzad has been blessed with a baby girl, he announced via his social media.

Taking to Twitter, Shahzad shared the happy news with his fans and friends. “Just been blessed with a daughter. Allah is great,” he wrote.

After he made the announcement, fellow cricket stars and netizens extended their best wishes and prayers to him and his newly-born.

Recently, some other other cricketers have also embraced parenthood. Hassan Ali and Imad Wasim were both blessed with daughters earlier this year.

Shahzad has had a rocky but prominent cricket career and is a well-known face in Pakistan. He is an aggressive opening batsman who, after making himself a firm part of Pakistan’s U19 squad, made his ODI debut for the men’s side in 2009 against Australia. In 2013, he became a Test-playing international cricketer, making his debut against Sri Lanka. He has since gone on to earn 13 Test caps, 81 ODI caps and 57 T20I appearances.

Shahzad won his first PSL in 2019, playing for the Quetta Gladiators.

Brands Fendi And LV Under Fire For Selling Palestinian Keffiyeh