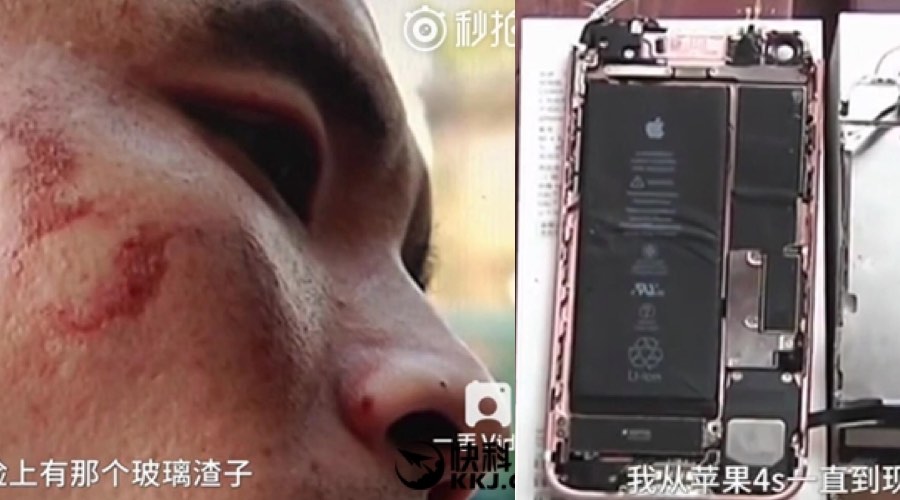 Brand Voice : A man was shooting a video on his new iPhone 7 but the phone didn’t like him and exploded causing injuries on his face and on his hand. The incident has been reported to Apple and has reached all the way to their headquarters.

Gizmochina has reported that a man was shooting a video with his new iPhone 7. The device burst and the glass pieces caused bruises on his face and one his fingers on the right hand swelled.
He notified the incident to the Apple care but they told him that they had no authority to look into the matter. The complaint was forwarded to Apple headquarters. Also, it’s still unknown from where the man purchased the iPhone. 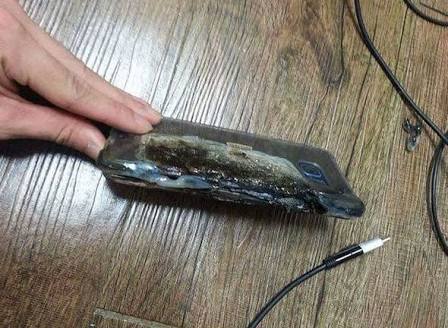 It’s not the fact that Apple is the only company to have such issues. It’s legal rival Samsung has also made some bombs which injured a 6-year-old boy and caused billions of dollars of revenue loss to Samsung. They sent replacement devices even those turned into bombs.
Source: Gizmochina