When Pakistan Cricket Team Will Face India in Asia Cup 2022? 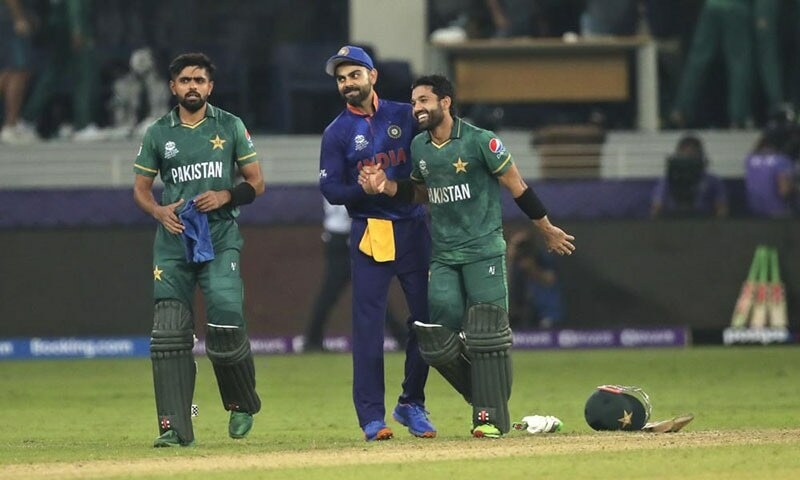 The Asian Cricket Council (ACC) has given the green signal to Sri Lanka Cricket Board to host the Asia Cup despite economic and political unrest in the country. The event will be played in the T20 format and it will begin on August 27.

Pakistan and India, who recently squared off in the T20 World Cup in the UAE last year, will lock horns on August 28.

A total of six teams including Pakistan, India, Bangladesh, Afghanistan, Sri Lanka, and one of the qualifiers will compete against each other, with the final match scheduled for September 11.

According to reports, the UAE, Nepal, Oman, Hong Kong, and others will compete in qualifiers, which will begin on August 21. The previous edition was won by India, who defeated Bangladesh by 3 wickets in the final.

The tournament will also provide ample opportunity for Asian teams to prepare for the T20 World Cup scheduled in Australia in October and November.

It is worth noting that the fate of Sri Lanka as the host country for the Asia Cup was in doubt as the island country was going through a difficult period, but the neighboring countries have maintained faith in the crisis-hit country.

Redmi 10C – All Rounder in the entry segment