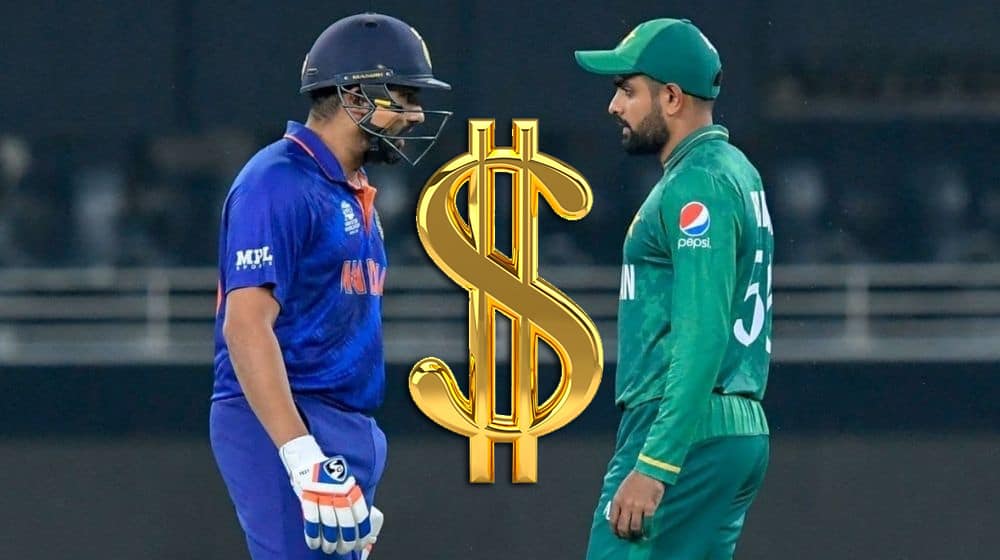 Pakistan cricket team is one of the most underpaid cricket teams around the world. While the money involved in Pakistan cricket’s infrastructure is nowhere near the level of top cricketing nations such as Australia, England, South Africa, and India, they have still done remarkably well to compete with them over the years.

Apart from the retainers, the match fee for each of the three formats is much higher for Indian cricketers as compared to their Pakistani counterparts.

Let’s have a look at the comparison of the Central Contracts of Pakistani and Indian cricketers:

The value has been converted to USD for easier understanding. These figures have been taken directly from the websites of PCB and BCCI.

Apart from the monthly retainers, the players are also paid match fees depending on the format. Note that the match fee is the same for all cricketers irrespective of their central contract categories.

Let’s have a look at the centrally contracted players of both Pakistan and India: