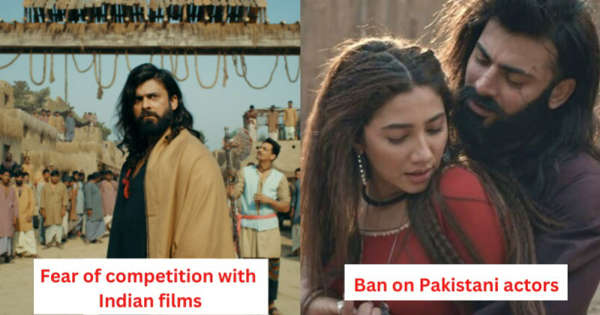 According to Deadline, the movie has collected over 2.3 million dollars globally. It has also entered the list of highest-grossing Pakistani films of all time, at the fourth position.

Despite the film gaining international critical acclaim and recognition, the Indian market is conspicuously silent on the issue. For years, there has been a blanket ban on Pakistani artists working in Indian films.

Some of the last films to feature Pakistani actors were Ae Dil Hai Mushkil with Fawad Khan and Raees with Mahira Khan — stars of The Legend of Maula Jatt. 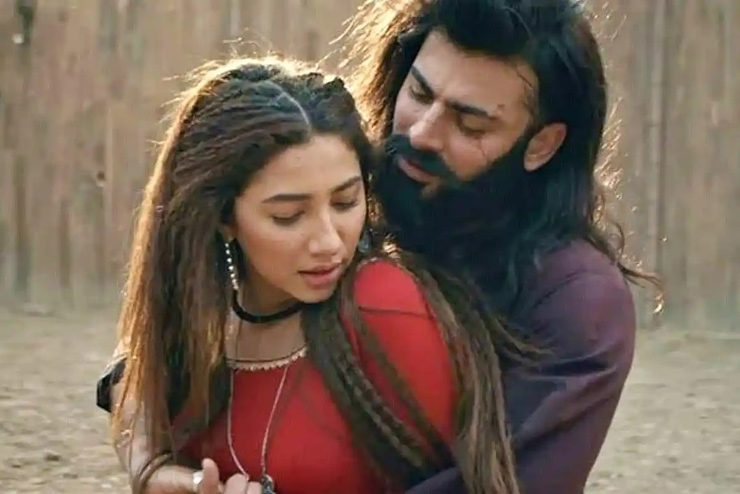 He was last seen in MCU’s web series, Ms Marvel in a role that left us wanting for more of his acting prowess.

Here are 4 unfortunate reasons why India is still not ready to make room for Fawad Khan’s global Pakistani hit, The Legend of Maula Jatt: 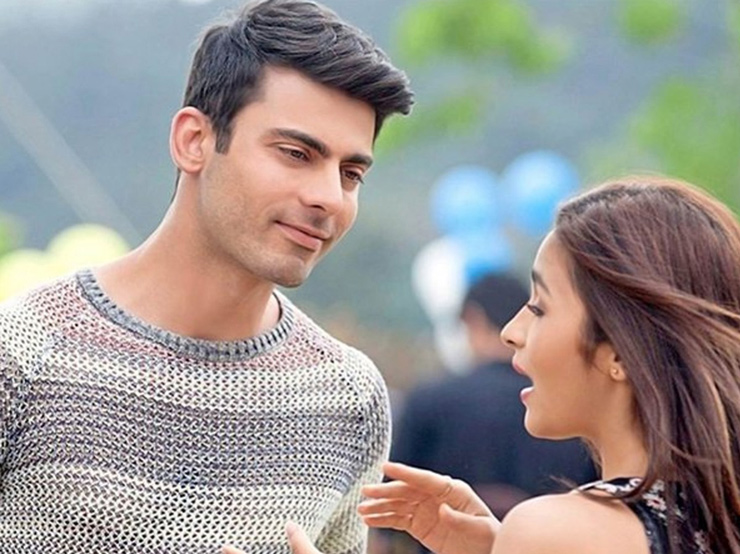 Border tensions and religious conflicts are two of the major reasons behind the ban on Pakistani actors in Indian films.

Actors like Fawad Khan and Ali Zafar had made a name for themselves in the Hindi film industry, but the ban put an end to their professional careers in India.

The Legend of Maula Jatt will fall prey to the same ban and deprive moviegoers of a spectacular opportunity to watch the remake of a popular 1979 Pakistani musical.

If the trailer of The Legend of Maula Jatt is anything to go by, the movie has a lot of things going in its favour.

The trailer gave us a peek into the strong performances of the cast, especially Fawad Khan and Mahira Khan.

The period drama makes effective and judicious use of special effects, thanks to VFX supervisor Brian Adler who has worked on iconic movies like Avengers: Endgame and Avatar: The Way of Water. 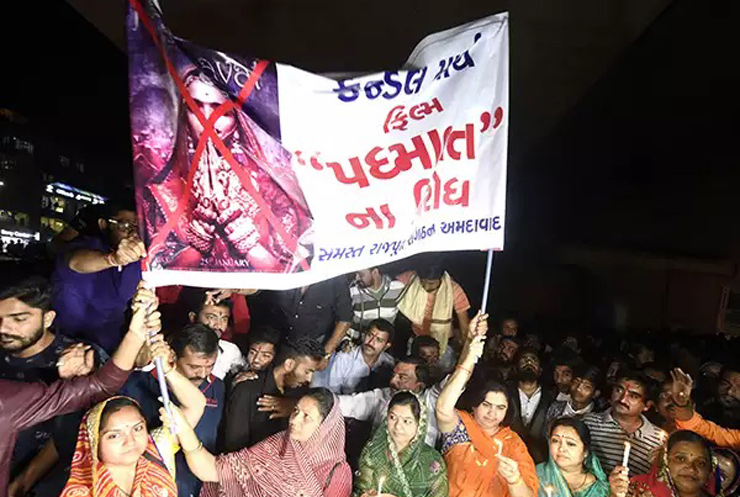 Perchance, if a distributor even dares to pick up The Legend of Maula Jatt for distribution in Indian theatres, they are bound to face massive backlash and public protests.

Bollywood has already had a string of boycott campaigns against it this year. Supporting a Pakistani film at a time when the Hindi film industry is going through an economic slump can be dangerous, with the possibility of protests turning violent.

It would be too big a risk. 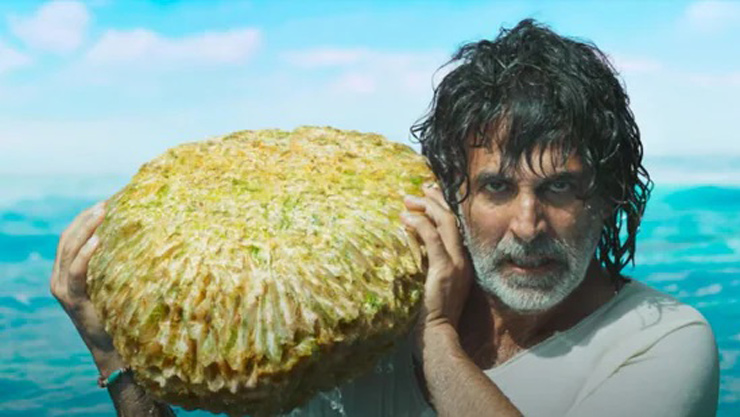 Nobody would want to take the risk of releasing a Pakistani film like The Legend of Maula Jatt around Diwali with such big releases around the corner.

Releasing the movie at this time would probably hurt religious sentiments and the Indian film business. As I mentioned earlier, it’s probably too big a risk to consider fighting for right now.

While we may never be able to watch The Legend of Maula Jatt on a big screen, here’s hoping it is released on OTT platforms soon! *fingers crossed*