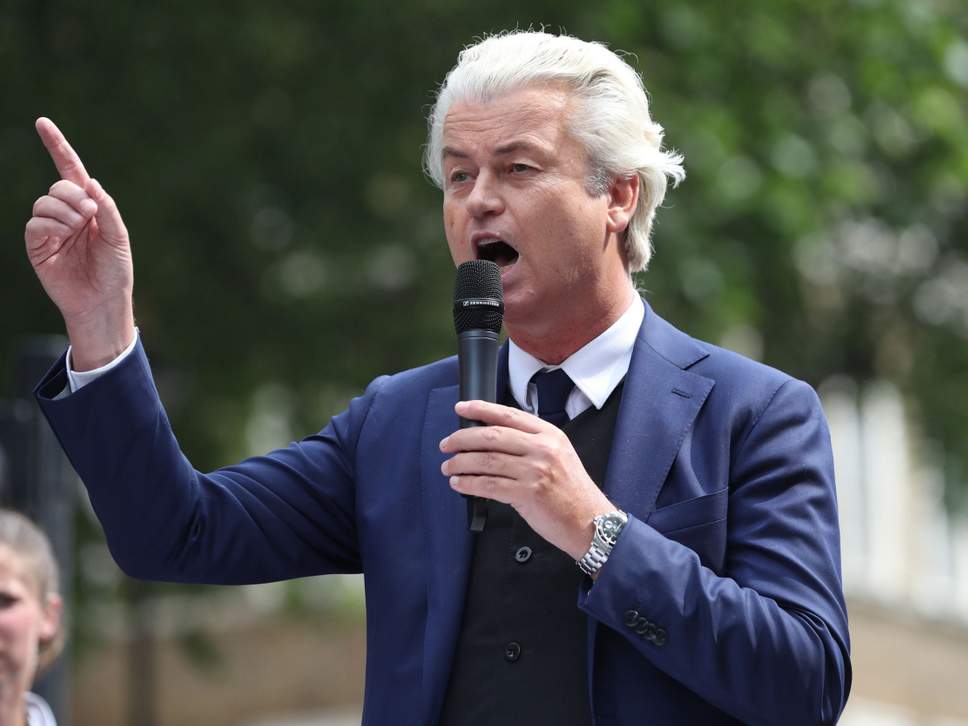 A Dutch anti-Islam politician has finally cancelled a planned Prophet Muhammad cartoon competition which was to take place this year in November.

Geert Wilders said that the controversial contest would not go ahead following death threats and concerns other people could be put at risk.

The event had understandably caused a storm of debate and hate to rise against the Dutch politician as Muslims around the world as well as in Pakistan were highly offended.

The event also sparked protests and social media was used as a platform to express anger and resentment towards the Dutch government especially towards Geert Wilders.

Prime Minister Imran Khan also called on other Islamic countries to use the platform of the United Nations to talk against this issue and others like it.

Prime Minister of Pakistan, Imran Khan’s special message to the nation on the issue of blasphemous content intending to injure Muslim sentiments, and an effective & timely response through collective efforts from the Ummah to raise the issue at the highest levels. @PTIofficial pic.twitter.com/DXskr2BTe2

Apart from pressure from the Pakistani government, the Afghan Taliban had also tried to incite violence against Dutch NATO troops stationed in the country.

After this video statement was released, Geert Wilders called the event off and made a statement saying he was afraid of other peoples’ lives possibly being put at risk because of the event and hence had decided to call it off.

People are now of course all in praise of Imran Khan for taking the matter seriously and playing part in stopping the event from taking place.

This is an unprecedented victory for PTI. Their diplomatic and political efforts have worked. The Dutch law maker has called off the event. Alhmadolliah. Thank you Imran Khan #Ptidoingwell