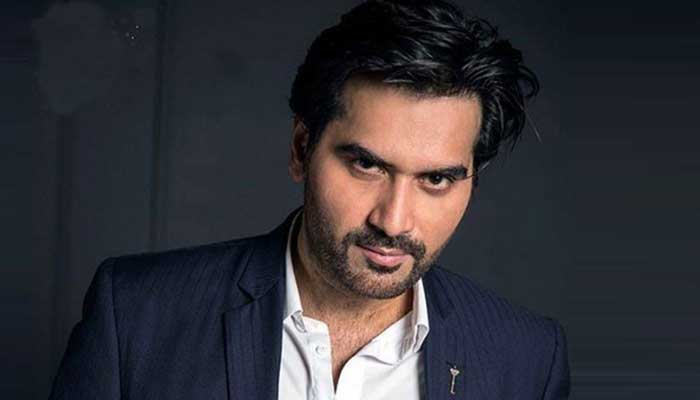 Pakistani actor “Humayun Saeed” has been confirmed to star as Dr. Hasnat Khan in the popular Netflix show “The Crown”. The Netflix TV series based on the lives of the British monarchy was first aired in 2016 and started from the early life of Queen Elizabeth II and continued to show the events thereafter. 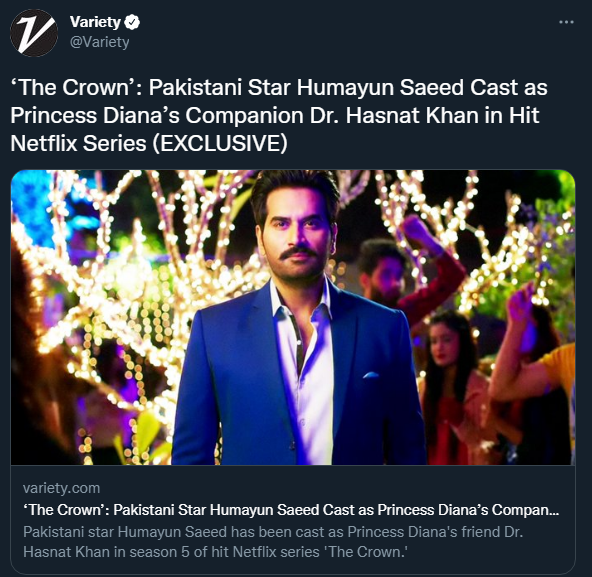 The actor who first debuted in 1999 in the film “Inteha” has gained much popularity ever since and has risen to be one of the most popular actors in Pakistan, starring in many blockbuster movies such as “Jawani Phir Nahi Ani” , “Jawani Phir Nahi Ani 2”, “Punjab Nahi Jaungi” and “Project Ghaazi”. Humayun Saeed will be starring opposite Olivia Colman, Tobias Menzies and Emma Corrin.

Twitter has been praising the casting of Humayun Saeed in Netflix. Many celebrities came out to support him on social media:

“Artificial Sun” in China is Five Times Hotter Than the Real Thing!