Pakistan have beaten India in the Women’s Asia Cup 2022 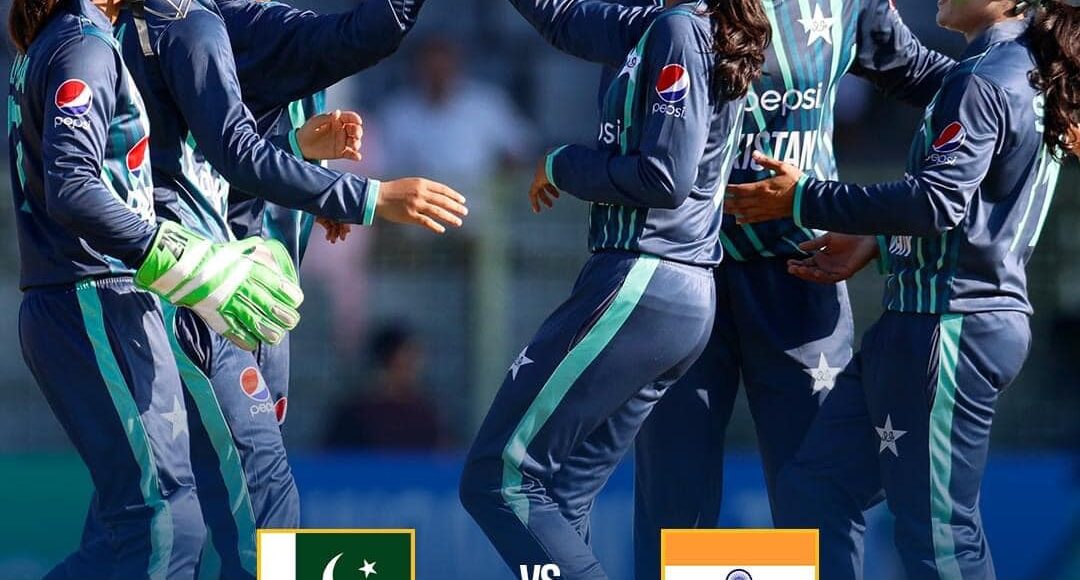 Pakistan have bounced back from their shocking defeat to Thailand by beating tournament favourites India.

India vs Pakistan, Women’s Asia Cup 2022 Highlights: Pakistan kept India pinned throughout their run chase and ended up beating their arch-rivals by 13 runs. This is just the third time ever that Pakistan have defeated India in T20Is and it comes right after they themselves were stunned by minnows Thailand in their previous match. Nida Dar was the star of the show. It was her half century that took Pakistan to a score of 137/6. She then went on to take two wickets as well as India were all out for 124.