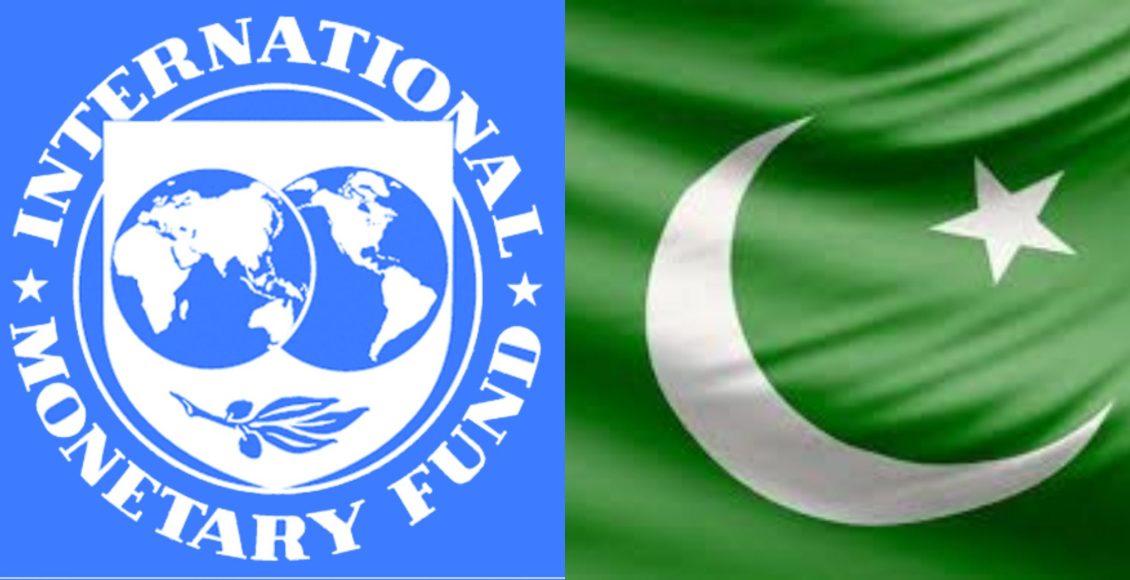 Pakistan will reach an agreement with the International Monetary Fund (IMF) for a bailout, William Blair Investment Management told Bloomberg on Wednesday.

The capital investments firm made these comments after Pakistan’s crucial talks with the global lender recommenced in Doha last week which, upon successful completion, will lead to the addition of a $1 billion tranche to the country’s depleting forex reserves.

“There remains much uncertainty, but given the high stakes involved, we believe Pakistan and the IMF can reach a consensus and formalize a fiscal consolidation plan for Pakistan to receive the next tranche of the IMF Extended Fund Facility program disbursement,” said Singapore-based Johnny Chen, a money manager at William Blair Investment Management, which owns the nation’s bonds.

He also said, “Pakistan is better able to avoid the fate of Sri Lanka as they are engaging with the IMF at an earlier stage to solve their current crisis. The country also has more buffers relative to Sri Lanka, though fiscal consolidation remains essential”.

Pakistan is seeking the release of more funds from a $6 billion bailout program originally agreed with the global lender in 2019. At the core of the negotiations are subsidies, especially those on petroleum products which are directly impacting inflation.

The talks between Pakistan and the global agency have been taking place in Doha since May 18. A technical team comprising the finance secretary, acting State Bank of Pakistan governor, and other officials, was in Doha last week for the talks. Finance Minister Miftah Ismail joined the entourage two days ago.

Officials are seeking an extension to the program until June 2023 and the release of the next tranche of $1 billion after the talks conclude.