Nominations for the 16th Lux Style Awards are finally out: Brand Voice 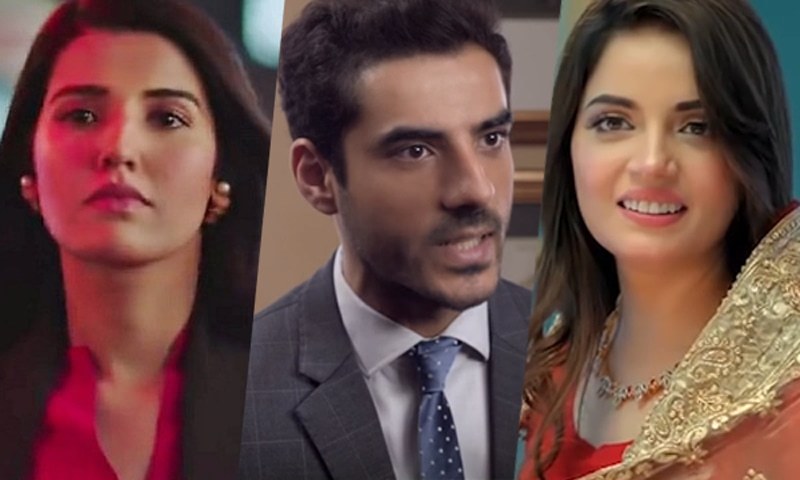 This year marks the 16th Lux Style Awards and while we were hoping it would be an event full of surprises, the biggest shock came in the form of the nominations. YES! The nominations are out, and we’re not sure if we really agree with them or not! First Nigar nominations disappointed us and now these! We just do not know what’s up with the concerned juries!

We’re not complaining much about the fashion, music and television categories but the film nominations are certainly not what we had in mind.

•Model of the Year (Female)

•Model of the Year (Male)

Cannot complain about the best film category either since all our favourites are pretty much here!

Mehwish Hayat better win! Also, no mention of Imaan Ali? She was phenomenal in Mah e Mir! Also, Janaan and Dobara Phir Se get nominated for best film but the leading ladies do not even deserve a nomination? How crazy does that sound? The list is truly incomplete without Armeena Khan and Hareem Farooq! Either add their names or replace with the ones less worthy!

And how strange is it that the leading actor of two super hit movies, Dobara Phir Se and Ho Mann Jahaan, doesn’t get a nomination! Adeel Hussain was quite a charmer in both, we believe! We’d give him an award for just his smile and think it was rude not to add his name to the list! Oh, and what about Hameed Sheikh for Abdullah?

What exactly did Saboor Ali do except be the lead’s little sister? Sanam Saeed would’ve been a more appropriate choice here for her role in Mah e Mir.

What about the male singer for Dobara Phir Se, how unfair to nominate Haniya Aslam in the female category while without Ali Hamza the song would not have been as magical as it is.

And didn’t Zindagi Kitni Haseen Hay have the best music? No mention of Sukhwinder Singh?

No mention of Zindagi Kitni Haseen Hay here either?

•Album of the Year

•Song of the Year

Read : The highs and lows of 15th Lux Style Awards

We have a few issues here and there, but our main issue is with the ones revolving around the movies. Don’t you agree too?