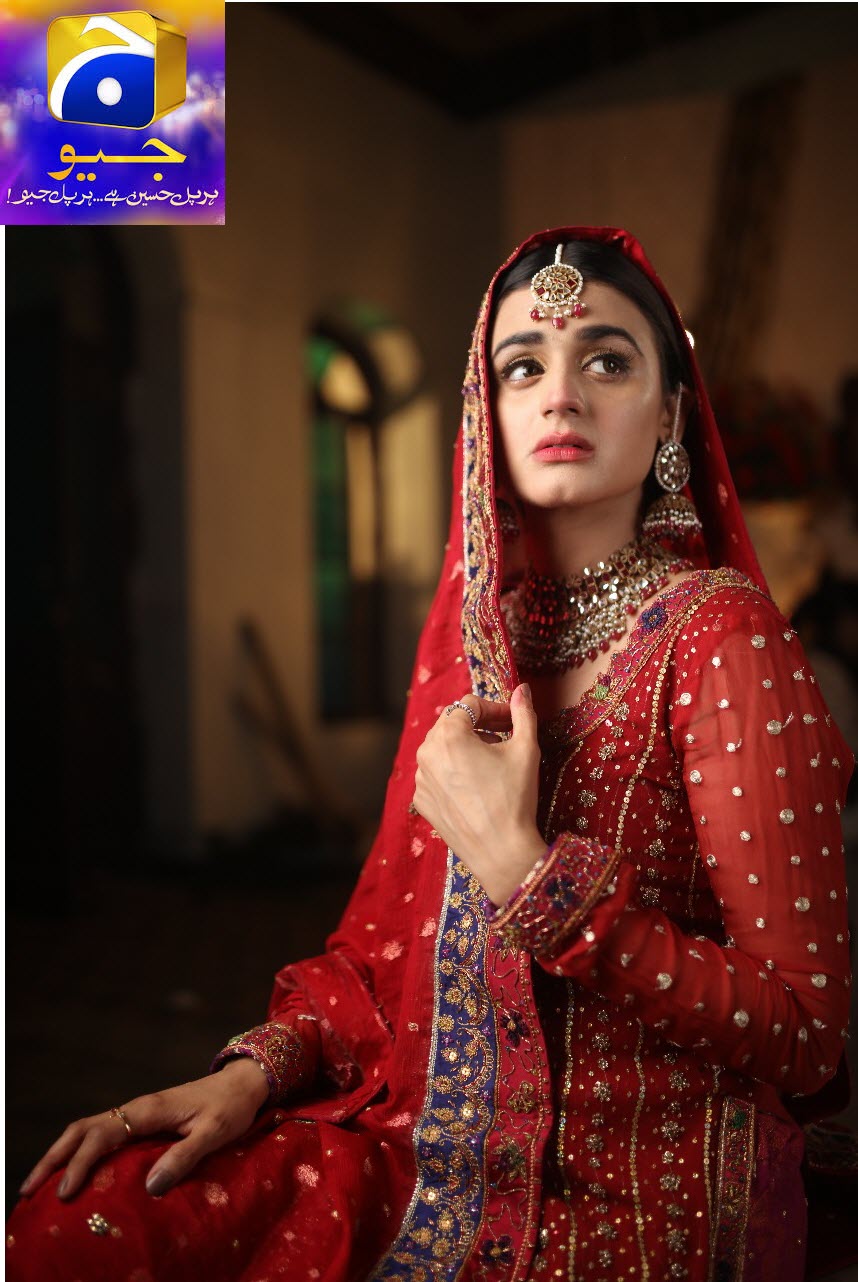 Abdullah Kadwani and Asad Qureshi’s 7th Sky Entertainment is coming up with another intriguing project “Mera Khuda Jane” starring Ali Abbas, Hira Mani, Anum Fayaz and Alyy Khan in lead roles all set to be aired on Geo Entertainment from 2nd May, 2018

The story of Mera Khuda Jane revolves around the issue of second marriage for the sake of having a child and how life of a poor soul becomes miserable. Roohi, the lead character of the drama played by Hira Mani, is married to Waleed played by Affan Waheed, for 6 years without a child. Roohi’s mother in law thinks that she cannot give birth to a child and gets her son married to Iqra, played by Anum Fayyaz. Waleed on the other hand is not fully agreed for his second marriage but agrees upon the wish of her mother.

How will things get better for Roohi and will she find a way to lead a happy life proving her innocence to Waleed is to be revealed with the drama release on 2nd May. 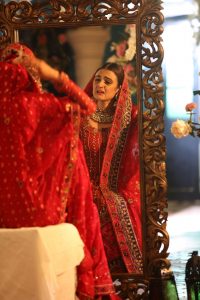 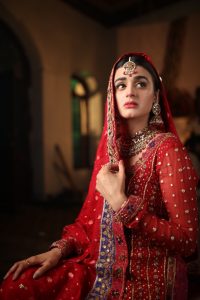 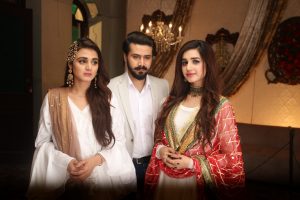 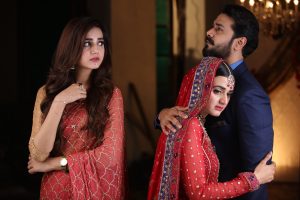 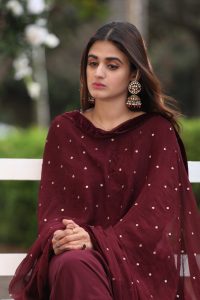 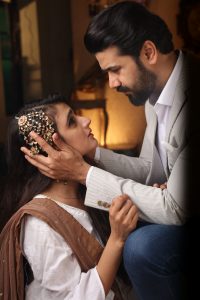