GOOGLE IS COMING TO PAKISTAN 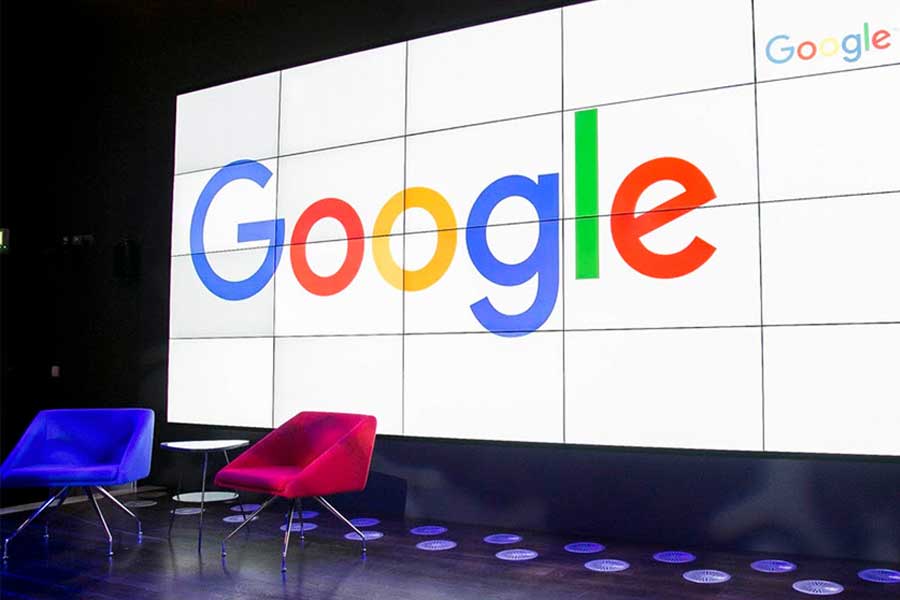 The wait is over for the people who have interest in Digital Marketing as, Google, is finally coming to Pakistani universities. Starting with Institute of Business Administration (IBA), they are going to be visit multiple universities in Pakistan as a part of their “Google for Publishers” initiative.
“We’re visiting multiple universities and reaching out to talented students interested in designing, developing and monetizing content for websites and mobile apps,” Google said on their website.
If you’re a digital media expert, digital content writer, a blogger, a web designer, or an app developer, you should not miss the event at any cost.
Following is the schedule of Google representatives in Pakistani Universities:

This visit by Google is part of its initiative to encourage small developers, designers and bloggers and also help them make more money from apps and websites. The event will introduce them Google’s monetisation products that include Google AdSense and Google AdMob.