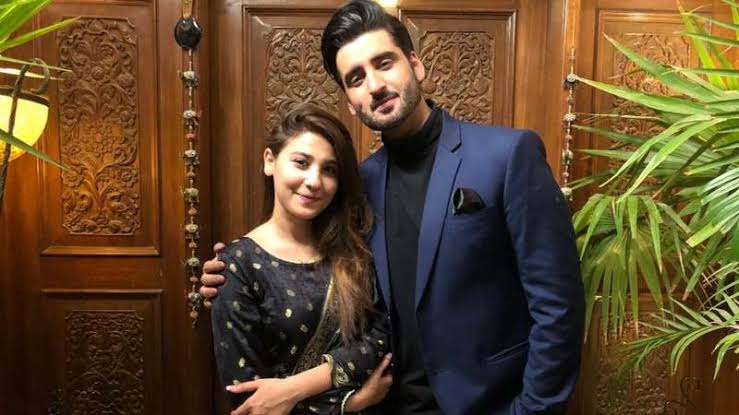 An FIR has been registered against the production team of a drama serial by the local court.

Reportedly, Nousheen Agha has accused the production team of being missing from the sets of the TV serial.

Nousheen Agha has accused actress Hina Altaf and actor Agha Ali, director production Sohail Iftikhar Khan, and production manager Gul Zaib Nawaz of fraud. As per her statement, the production team and the actors violated the contractual obligations and abandoned the serial mid-way.

Nousheen has shared that she paid Rs. 1.45 million to all accused for the production of the TV serial. As per the contract clause, the actors and the production team were to work from November 3rd till 23rd.

However, on November 16th, Hina Altaf & co-actor Agha Ali vanished from the drama set without prior notice. Moreover, on November 17th, Sohail Iftikhar and Gul Zaib Nawaz were missing from the set, along with the drama script, contract agreement, video shoots, and other production valuables.

Actor Ali Agha has denied the allegations, saying that the producer only shared half the truth. He also revealed that the production team had no choice but to stop shooting because of non-payment.

“Nothing of this sort has happened – and I have screenshots of my conversation with her which I can reveal to media when is needed.”