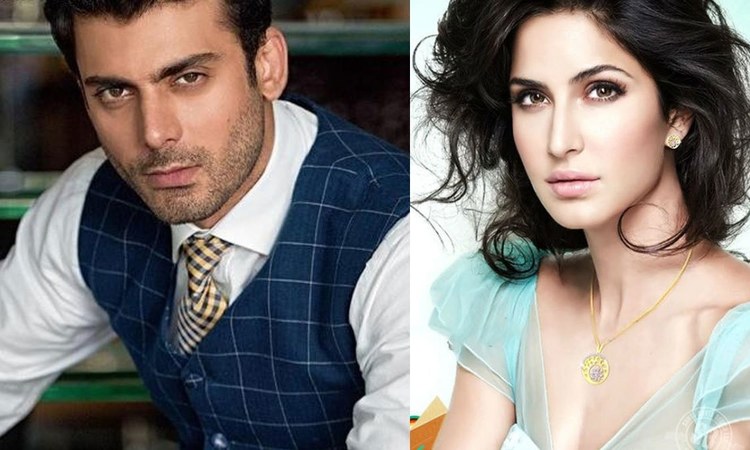 Brand Voice: We were only waiting for the news, folks, and it’s finally here!
After his extended cameo in Ae Dil Hai Mushkil, it was rumours galore that Fawad signed a Dharma Productions film alongside Bollywood beauty Katrina Kaif.
Now, according to DNA India, the news has been confirmed that Fawad Khan will be wooing the beautiful Katrina Kaif onscreen in film Raat Baaki. 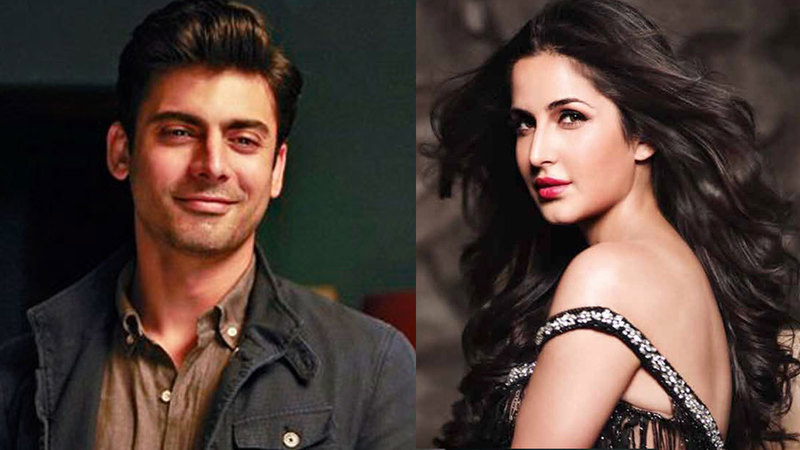 But that’s not all, the Pakistani actor has also been signed on for Salman Khan’s next with director Nitin Kakkar. The director said, “We go on floors with Fawad sometime next year. He is locked in. We are currently in the process of getting an actress on board.”
He added, “This is an urbane love story. But more than that, it’s an interesting take on relationships between a boy and a girl.”
The Pakistani actor has fast become a hot commodity in Bollywood, we wonder what else he has in store for us. After all, he’s full of surprises!