Yes the number one Test team of the world is non other than Team Pakistan. The dedication, hardwork, enthusiam and targeted focus of this team under the captaincy of Misbah Ul Haq is tremendous.
Since 2003, Its the very first time that Team Pakistan has gained the number one test position in the world, followed by India (number 2) & Australia (number 3). 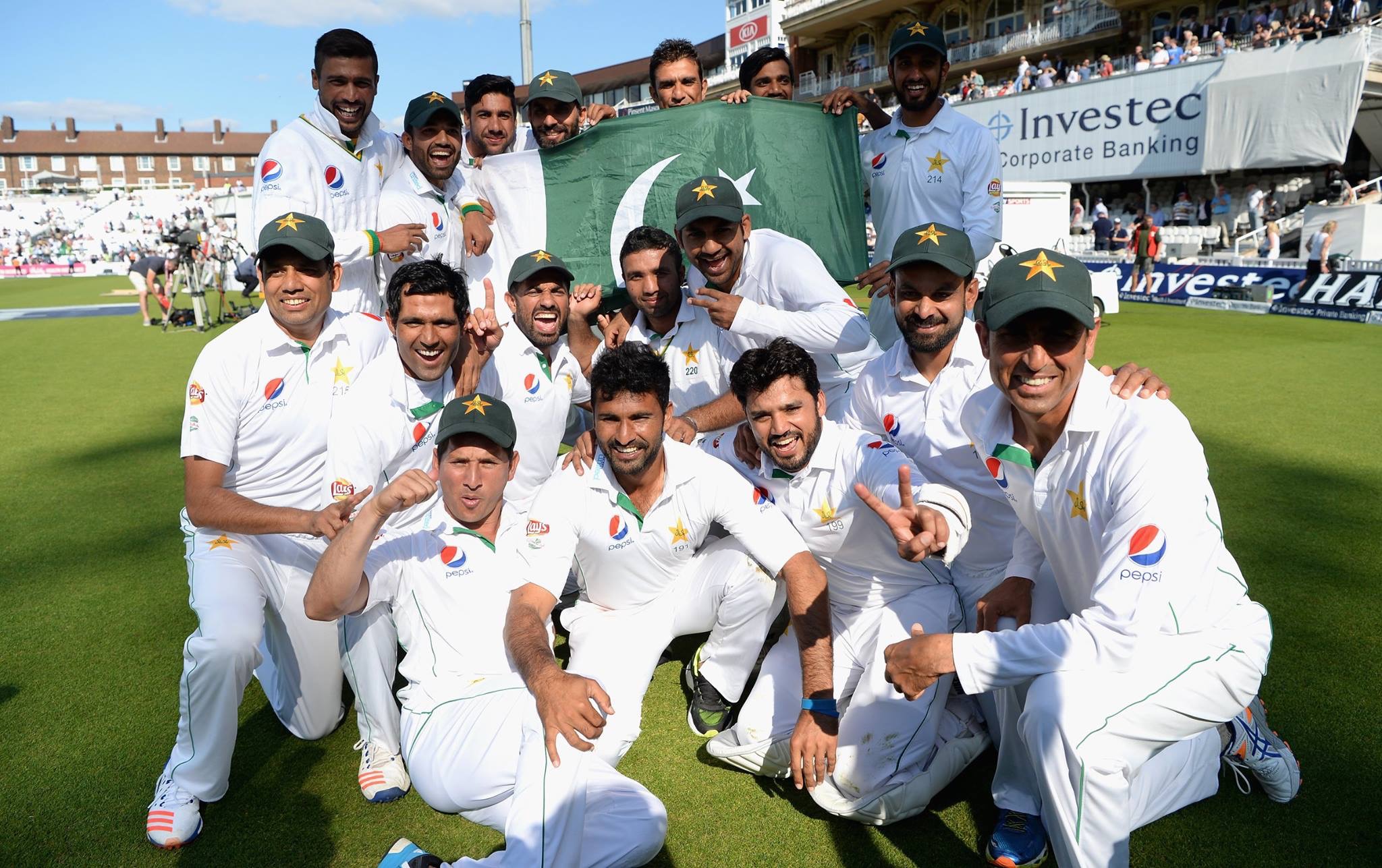 This news holds much importance for all Pakistani fans as there is no international cricket in Pakistan since last 8 years. It has been a great and massive achievement of Pakistan Cricket Team despite of all odds.
A great display of temperament and passion shown in their recent England Tour, They played with great spirit and enthusiasm. They won the first one at Lords, lost next two but came back strongly in the last one at Oval. Pakistan Cricket Team truly deserve this. Congrats to the nation. 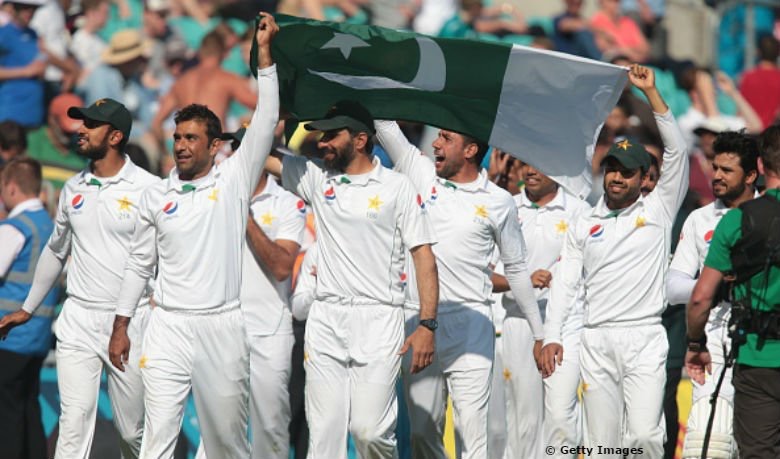