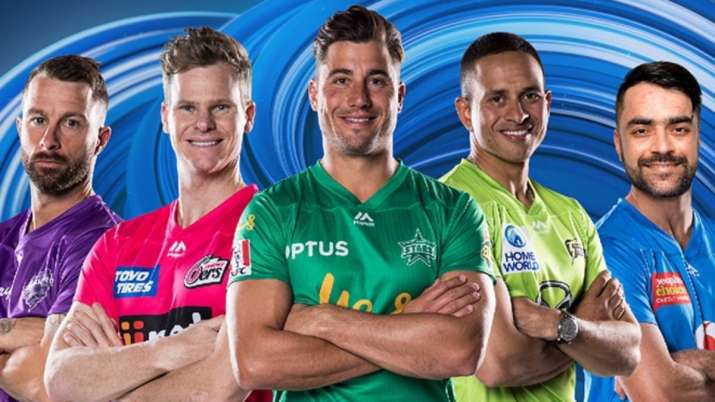 Australia’s Big Bash League has decided to adopt a draft system ahead of the latest edition of the tournament in order to attract top international cricketers to take part in the league.

According to details, the draft will be held for the overseas players only where they will be divided into four categories, Platinum, Gold, Silver, and Bronze. The salary bands for the players will be set at globally competitive rates with the platinum category being the highest-paid.

Each club will be entitled to retain a maximum of one overseas player during any particular round of the draft. A player will be eligible for retention if they have played one match for the club in the previous season. The likes of Rashid Khan, Haris Rauf, and Chris Jordan are players who can be retained.

All the 8 teams in the tournament can have a maximum squad size of 18 players with a maximum of 3 and a minimum of 2 overseas players. The rest of the squad will comprise domestic players. After the conclusion of the draft, each club will be allowed to contract up to 4 overseas replacement players. The replacement players must be included in the initial draft to be eligible for selection.

The next three rounds of draft picks will follow a snaking order, which means that the last pick in the first round will get the first pick in the second round and vice-versa.

The date for the BBL draft is yet to be announced but the overseas players are eligible to nominate for the draft immediately. Exceptional value for a minimal price – Redmi 10A

Careem/Uber Rival Jeeny is Planning to Launch in Pakistan