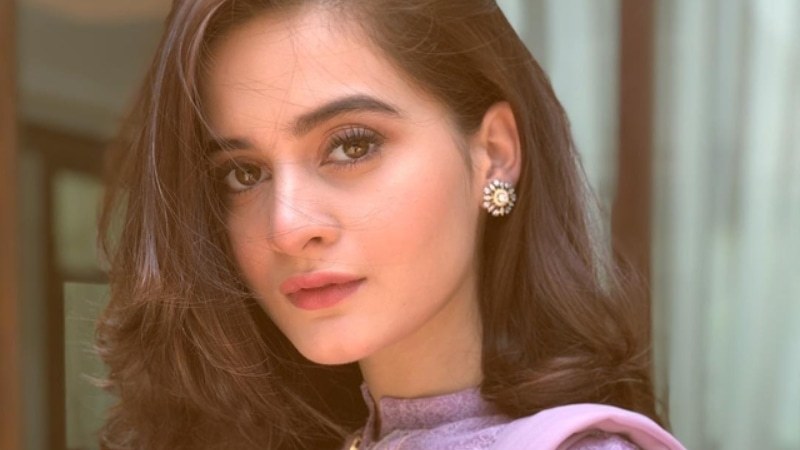 The actor took to social media and shared a picture with her daughter Amal Muneeb to thank all her Instagram fans. “Sending love to all my Insta fam!” reads the caption.

Her husband Muneeb Butt also took to Instagram to congratulated his wife on the milestone.

Despite her break from the showbiz business after the birth of her daughter in August 2019, Aiman’s popularity continues to grow. She tied the knot with actor Muneeb Butt in November last year.

After Mahira, Aiman was closely followed by Sajal Aly and Minal Khan, who both have 4.4 million Instagram followers currently.